Queen Elizabeth was caught on a livestream claiming it is "irritating" when world leaders "talk but don't do".

Queen Elizabeth is "irritated" by the lack of progress on climate change. 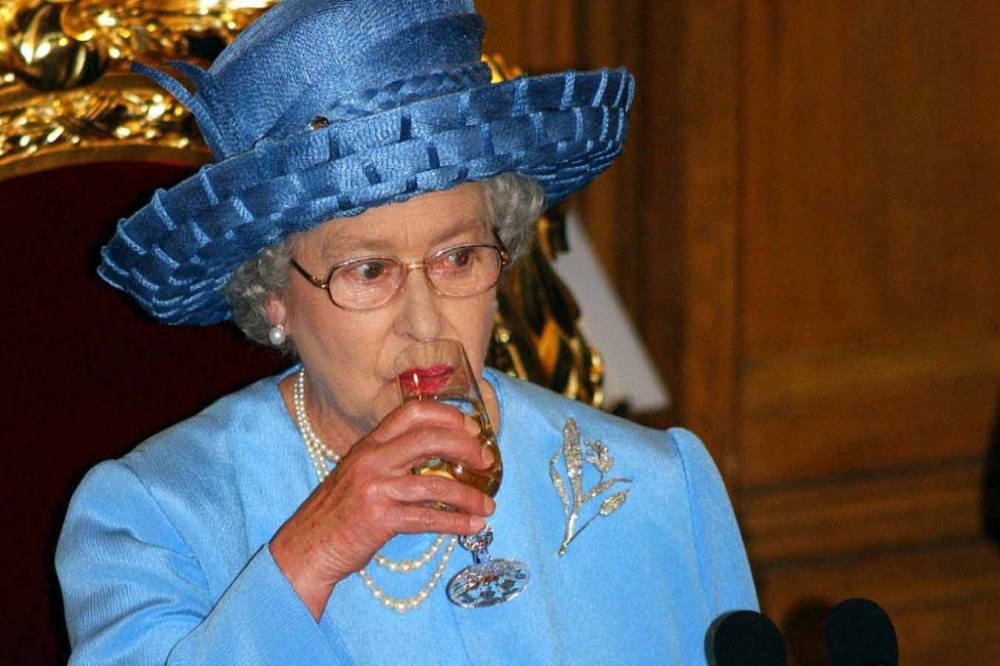 The 95-year-old monarch was caught on camera having a private discussion with Camilla, Duchess of Cornwall and Elin Jones after the opening of the Senedd in Cardiff, Wales, on Thursday (14.10.21) ahead of the Cop26 summit and noted it was still unsure who would be in attendance as she criticised those who "talk but don't do".

Overheard on a live stream of the event, she told her daughter-in-law and the Senedd's presiding officer: “I’ve been hearing all about Cop. Still don’t know who is coming ... no idea.

“We only know about people who are not coming … and it’s really irritating when they talk, but they don’t do.”

Elin went on to reference Prince William's frustration at space tourism, insisting billionaires should be focusing on saving the planet we’re living on instead of investing billions into finding "the next place to go and live".

She told the queen: “Exactly, and it’s a time for doing, and watching your grandson on television this morning saying there is no point going to space, we need to save the Earth.”

The monarch exclaimed: “I read about that!”

The queen will travel to Glasgow, Scotland, for a diplomatic deception at Cop26 - the UN climate change conference which runs from 31 October to 12 November - alongside Camilla, her husband Prince Charles, and the Duke and Duchess of Cambridge.

Both Charles and William are expected to give speeches at the conference, as well as hold talks with world leaders.

Russian leader Vladimir Putin has already said he may not attend the event due to coronavirus concerns but will "still participate in the work of the Cop26”.

China's president Xi Jinping is not expected to attend, while Australia's Prime Minister, Scott Morrison has now confirmed he will attend having previously planned to boycott the summit.

John Kerry, the US climate envoy, has suggested he doesn't think much will be achieved at the summit.

He said: “It would be wonderful if everybody came and everybody hit the 1.5 degrees mark now. That would be terrific. But some countries just don’t have the energy mix yet that allows them to do that.” 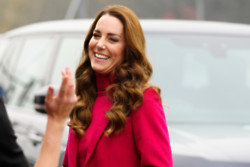