Thandie Newton has revealed she was "scared" of Tom Cruise when they worked on 'Mission: Impossible 2'.

Thandie Newton felt "scared" of Tom Cruise on the set of 'Mission: Impossible 2'. 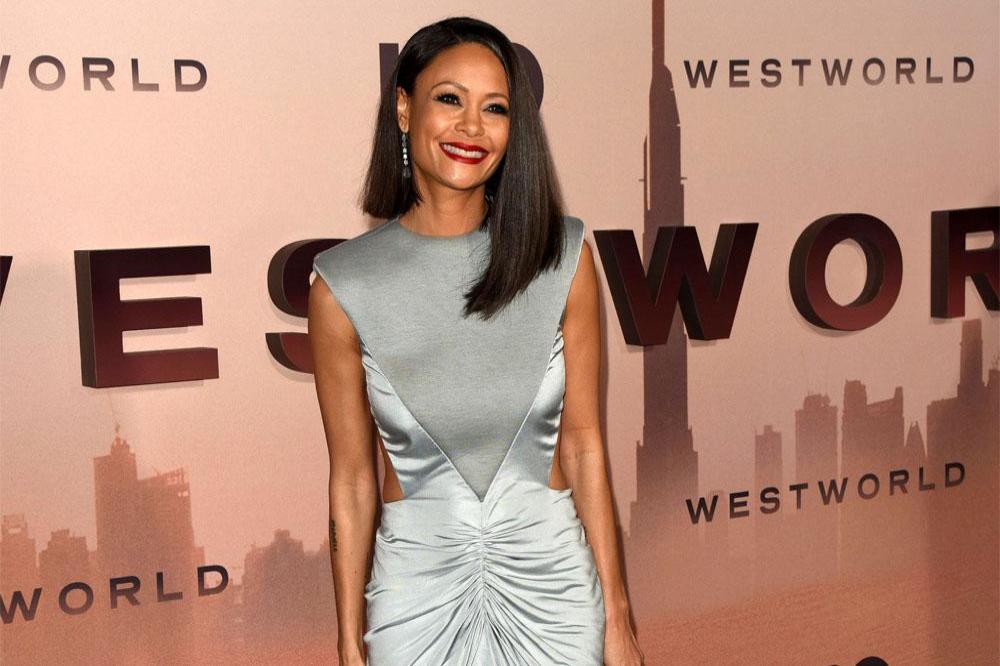 The 47-year-old actress starred alongside Tom in the 2000 action movie and she's now admitted she felt intimated by the Hollywood star.

Thandie recalled: "I was so scared of Tom. He was a very dominant individual.

"He tries super-hard to be a nice person. He takes on a lot. And I think he has this sense that only he can do everything as best as it can be done."

The actress admitted the pair became frustrated with each other as they filmed a scene in Spain.

Speaking to Vulture, Thandie shared: "There was one time, we were doing this night scene, there were so many extras with pyrotechnics and you name it, and it was a scene with him and me on the balcony. And I don't think it was a very well-written scene.

"I get angry with him. We're frustrated with each other."

She explained: "He gets so frustrated with having to try and explain that he goes, 'Let me just - let's just go do it. Let's just rehearse on camera'.

"So we rehearsed and they recorded it, and then he goes, 'I'll be you. You be me.' So we filmed the entire scene with me being him - because, believe me, I knew the lines by then - and him playing me.

"And it was the most unhelpful ... I can't think of anything less revealing. It just pushed me further into a place of terror and insecurity. It was a real shame. And bless him. And I really do mean bless him, because he was trying his damnedest."

Thandie also explained how Tom was keen to share things linked to Scientology. However, the actress was unimpressed by what he presented her with.

Thandie said: "I was curious, because it's like, wow, if it's going to attract people, powerful, high-profile people, there's got to be some glue that sticks this s*** together. Didn't find any."