Tinchy Stryder's New Year's resolution is to not make any resolutions.

Every year the rapper makes a list of vows to himself that he never keeps so this December he's not going to change anything about himself for 2015. 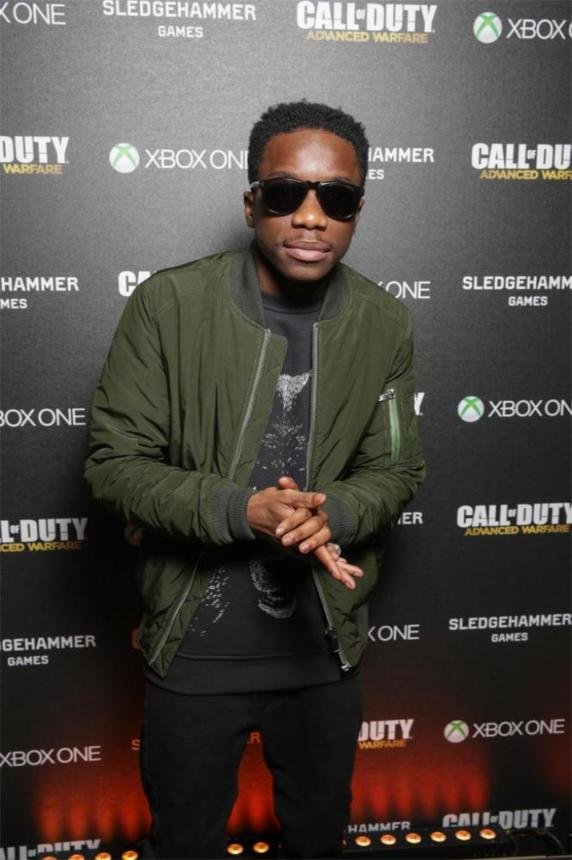 Tinchy Stryder is refusing to make any proper New Year's resolutions for 2015 because he never sticks to them.

"I don't really tend to make many New Year's resolutions as I never stick to them. This year my resolution might be for next year to not make any resolutions.

When he's not fretting over making resolutions he can't keep, Tinchy - who was a contestant on the last series of 'I'm A Celebrity... Get Me Out of Here!' - the 'Number 1' hitmaker is plagued by a recurring dream where he is surrounded by rain and clouds.

He revealed: "One thing that always happens in my dreams is I feel like all I can see is the skies and the clouds and people are talking to me and it's raining but nothings touching me and people are like, 'You alright?' And I wake up sweating. It's weird. I wouldn't look up what the meaning meant though because it always tells you the worst." 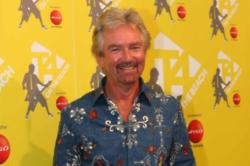 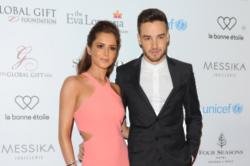 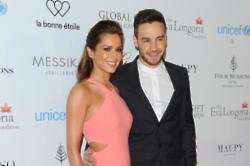