Hollywood actor Tom Cruise has become an Honorary Naval Aviator in recognition of his support for the US Navy.

Tom Cruise has become an Honorary Naval Aviator for supporting the US Navy. 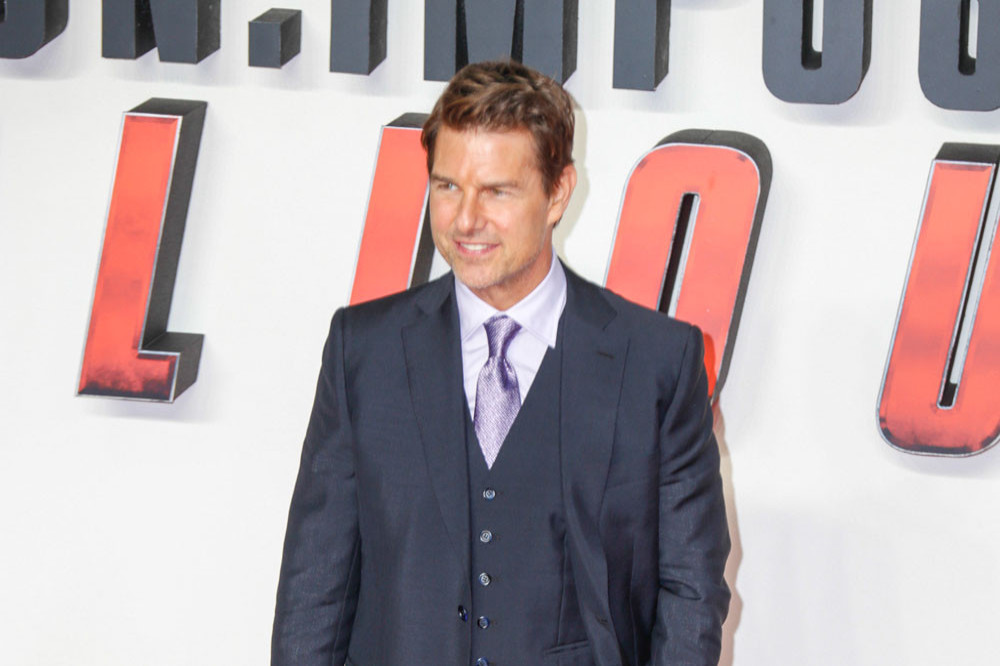 The Naval Air Forces explained: "In the history of motion pictures, there is not a more iconic aviation movie than the 1986 Paramount Pictures film 'Top Gun'. Its characters, dialogue, and imagery are ingrained in the minds of an entire generation of Americans.

"The movie captured the hearts of millions, making a profound positive impact on recruiting for Naval Aviation."

The release also explained that the 1986 movie - in which Tom played Pete 'Maverick' Mitchell, a US Navy pilot - "significantly promoted and supported Naval Aviation and put aircraft carriers and naval aircraft into popular culture".

Tom and Jerry have both returned to the franchise to make a sequel called 'Top Gun: Maverick', which is slated for release in 2021.

And they've been hailed by the Naval Air Forces for seeking to ensure the franchise remains "true to the unparalleled tactical excellence of the Navy Fighter Weapons School, the ethos of Naval Aviation, and the fighting spirit of the men and women of the world’s greatest Navy".

The 'Mission: Impossible' actor and the 77-year-old producer are now both entitled to wear the Navy’s wings of gold and enjoy the other privileges afforded to Naval Aviators.

Previous recipients of the award include comedy legend Bob Hope, who became an Honorary Naval Aviator in 1986, having made more than 50 tours for the United Service Organisations and entertained thousands of American military personnel around the world.