Victoria Beckham hit back at critics who claimed her marriage to husband David Beckham 'wouldn't last' as the couple celebrated their 23rd wedding anniversary.

Victoria Beckham hit out at critics who claimed her marriage to David "wouldn't last" as they celebrated their 23rd wedding anniversary. 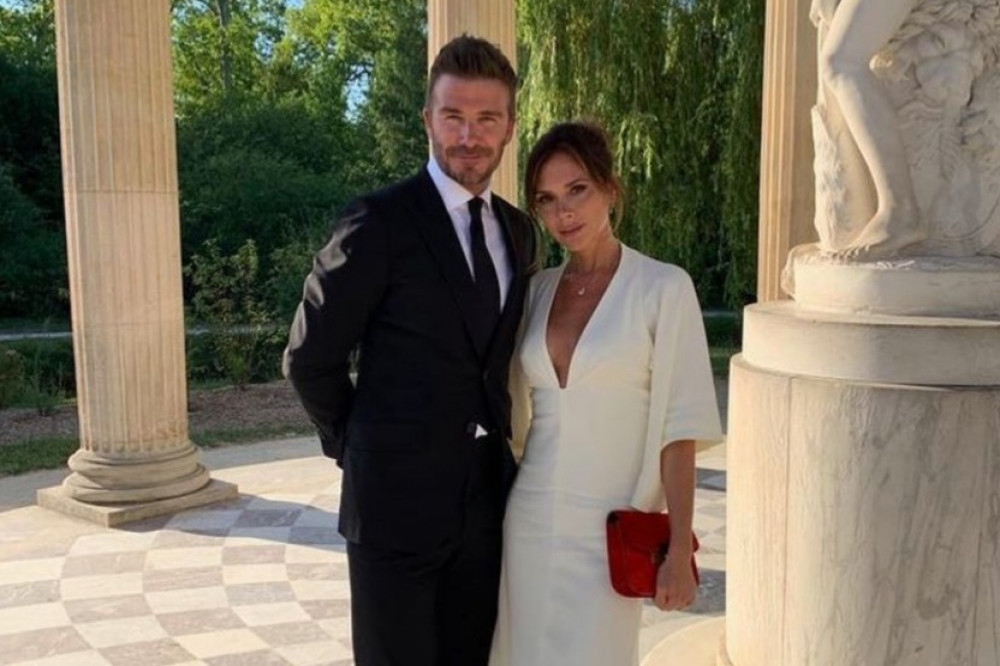 David and Victoria Beckham are celebrating 23 years of marriage.

The pair marked the major marriage milestone on Monday (04.07.22) exactly 23 years after they tied the knot in a glitzy showbiz wedding at a castle in Ireland back in 1999 - but Victoria couldn't resist a dig at those who doubted the couple's staying power.

In a post on Instagram, the Spice Girls star shared a picture of the couple laughing together and wrote: "They say he isn't funny, they say I never smile, they said it wouldn't last! Today we celebrate 23 years being married. David you are my everything, I love you so much!!!!"

She also shared a post from David which included a sweet throwback of the couple with the words: "23 years today."

David shared an extra snap which showed the couple in matching purple outfits which they wore at their wedding - and joked: "I mean come on ... purple and so serious."

The former footballer continued the jokes by adding a clip of the couple being interviewed by Ali G for a Comic Relief sketch back in 2001.

During the skit, Sacha Baron Cohen's comedy character asked David if he was "into the Spice Girls" and the star replied: "No but I was into Posh."

David referred to the remark in his caption, writing: No but I was into Posh ... 23 years ago today Posh became Mrs Beckham , but she will always be Posh ... Happy Anniversary WOW 23 years 4 beautiful kiddies."

He then signed off with love from all four of their children, adding: "I love you, we all love you @victoriabeckham @brooklynpeltzbeckham @romeobeckham @cruzbeckham #HarperSeven."

Romeo added to the love, writing on his Story: "Happy anniversary to the best parents in the world I love you so much" 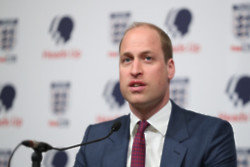 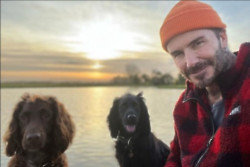 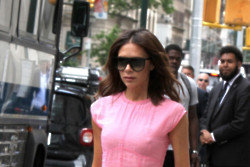