Victoria Beckham shared how she loves her husband David "more each day" as she marked their 21st anniversary. 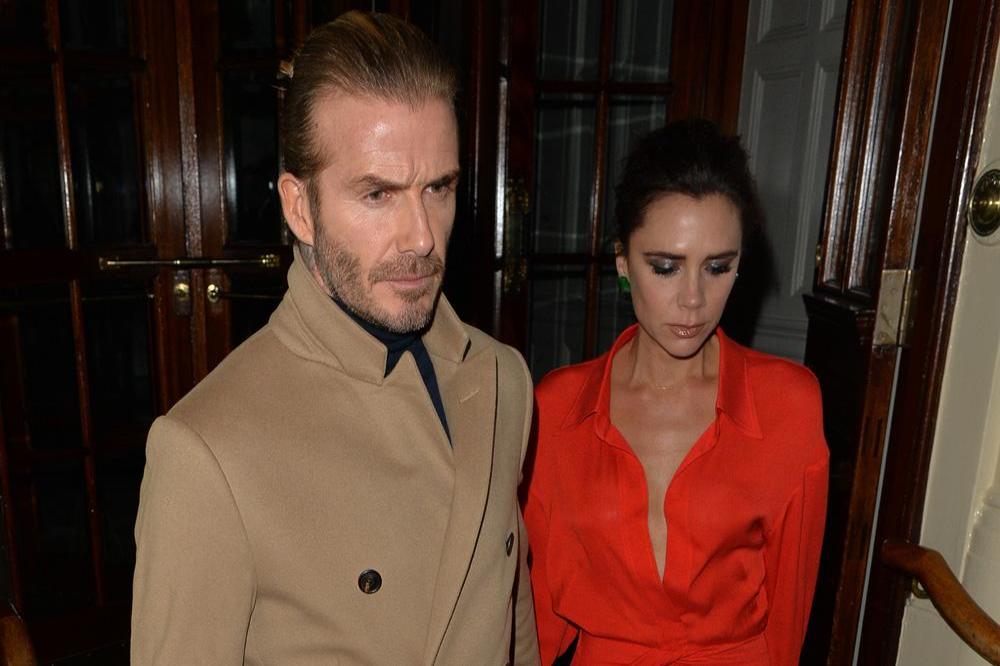 The 46-year-old fashion designer paid tribute to the former soccer star on their 21st wedding anniversary as she admitted she "can't believe" how fast time has flown by since they tied the knot.

She wrote on Instagram: "Happy Anniversary @davidbeckham ... I can't believe it has been 21 years since we said, 'I do'. Four children, four dogs, so much laughter and I love you more each day. xxxxxx (sic)"

And David revealed how he was watching the Spice Girls and joked to a pal he "liked that one in the little black catsuit", not knowing two years later they would get married and start a family.

David shared in his post: "Well about 23 years ago I was sat in a room with Gary Neville and the spice girls were on the TV and I turned around to him and said 'ohhhh I like that one in the little black catsuit' ...

"who would have thought that all these years later we are celebrating 21 years of marriage and have 4 of the most beautiful and perfect kids ... Thank you & Happy Anniversary I Love You ... @victoriabeckham (sic)"

Victoria had previously admitted she feels she and David are "stronger together" than they would be on their own, and they have "respect" for their family unit.

She shared: "We both realise that we are stronger together than we are as individuals. Would either of us be in the position that we are in now had we not met and been together all those years ago? It's all about the family unit. We are much stronger the six of us, than we would be if we were individuals. We respect that family bond and that is key ... People have been making things up about our relationship for 20 years, so David and I are pretty used to ignoring the nonsense and just carrying on as normal. But these things have a wider effect on the people around us, and that's unfair." 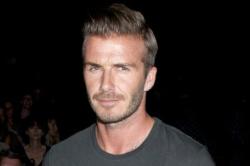