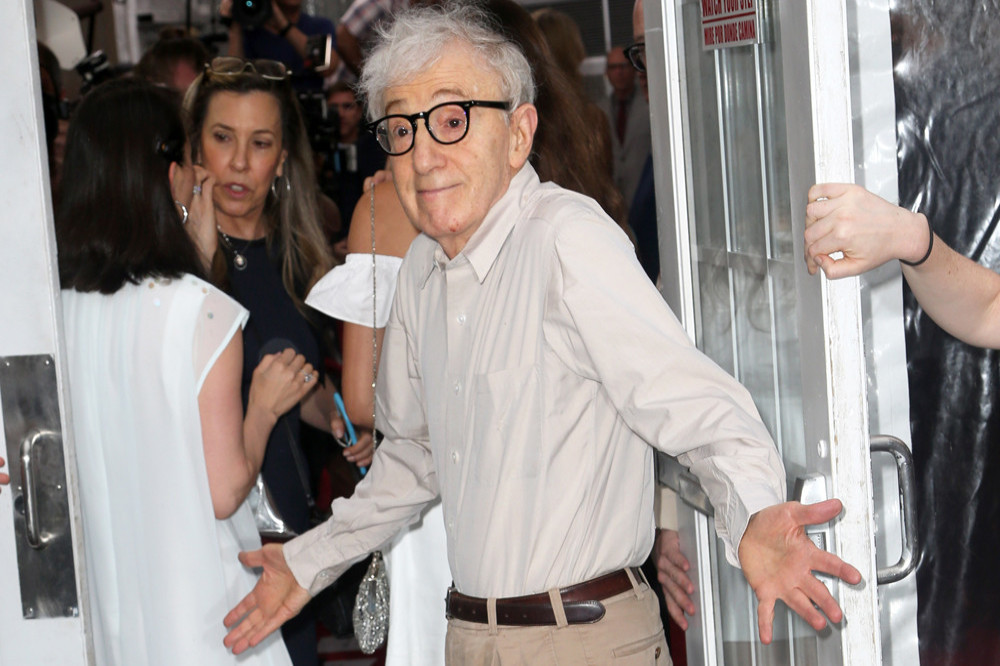 The 85-year-old director and his wife Soon-Yi Previn have hit out at HBO's new documentary series -which explores Dylan Farrow's accusations that her adopted father abused her as a child - and insisted producers had "no interest" in telling the truth.

The couple said in a joint statement issued by a spokesperson: "These documentarians had no interest in the truth.

"Instead, they spent years surreptitiously collaborating with the Farrows and their enablers to put together a hatchet job riddled with falsehoods."

The pair don't feature in the docuseries but claimed in the statement they "were approached less than two months ago and given only a matter of days ‘to respond.’ "

The statement added: "Of course, they declined to do so."

The 'Annie Hall' filmmaker and his wife went on to point out that he has never been charged with any crime, despite "multiple agencies" investigating the allegations.

The statement continued: "As has been known for decades, these allegations are categorically false. Multiple agencies investigated them at the time and found that, whatever Dylan Farrow may have been led to believe, absolutely no abuse had ever taken place.

"It is sadly unsurprising that the network to air this is HBO – which has a standing production deal and business relationship with Ronan Farrow."

The statement concluded by branding the four-part series "shoddy".

It ended: "While this shoddy hit piece may gain attention, it does not change the facts."

Allen's 12-year relationship with Mia Farrow ended in 1992 and he went on to marry her adopted daughter, Soon-Yi.

The former couple adopted Dylan and Moses, and also had a biological son, Ronan, together.

The filmmaker was first accused of molesting Dylan, then seven, in 1992, but authorities in Connecticut declined to press charges following an investigation. 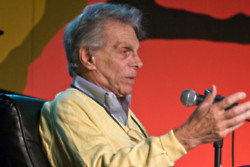 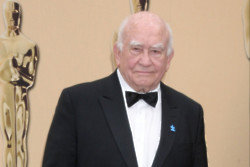