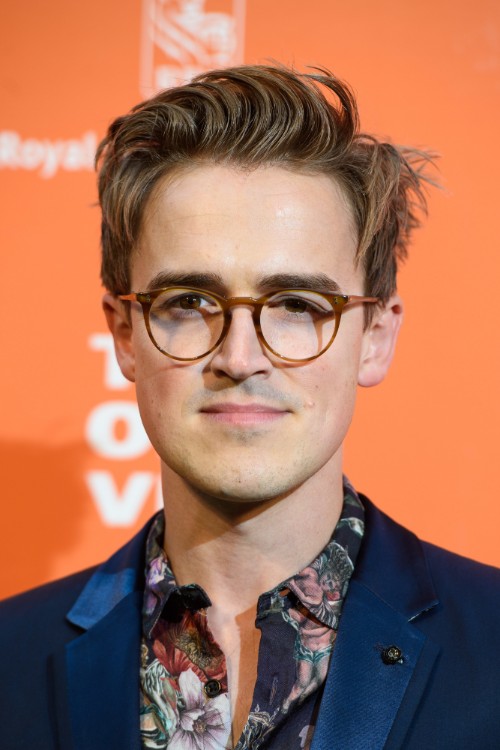 Tom Fletcher is a man known for many things. Whether you fell in love with McFly's music, have read his children's books to your young ones, or have enjoyed his videos on YouTube, he's somebody you're likely already familiar with!

We got the chance to chat to the family man all about his new collaboration with LEGO and the launch of LEGO Super Mario, as well as being a parent and what fans should expect from McFly in the coming months!

Can you tell us a little bit about your collaboration with LEGO and the launch of LEGO Super Mario?

My eldest son, Buzz and I had an awesome time taking part in the LEGO Super Mario Coin Challenge. We spent the afternoon building (which is a regular occurrence in our house, particularly during lockdown!), then took turns to challenge each other to collect as many coins as possible. He won!

You’ve been a big fan of LEGO for many years! What is it about the brand do you think that resonates so much with so many families?

I think its unchanging simplicity is really comforting. Being able to build with my kids using my own LEGO pieces that I’ve had for over 30 years combined with their new sets, that’s really special. I can’t think of anything else that was part of my childhood and now part of my parenthood.

You’re a father of three; how has parenthood shaped you and changed you throughout the years?

It’s hard not to use clichés when talking about parenthood. It changes you in every single way. It’s by far the most challenging responsibility I will ever experience but it’s such a huge privilege being able to be a father. It kind of feels like it’s what I was meant to do and can’t imagine my life without those three little dudes. It’s also exhausting!

What’s the experience like of finding a balance between family commitments and work commitments? Is it something you ever truly master?

I’m not sure there is a balance because kids and family will always outweigh anything else. When they’re home they get all the dad-time they want/need and I figure out how to get work done around that. What that inevitably means is extremely late nights working but who needs sleep!

There have been some great recent releases from McFly; how have you found the response from fans to the latest tracks?

The reaction has been incredible. We’ve been a band for 17 years so to still be here and able to release music that people seem to enjoy listening to is a real honour. Being in a band is the best job in the world!

Should we expect more new music in the coming months leading into 2021?

YES! We have our new album (our first one in 10 years!) coming out on November 13th! We are incredibly proud of this album. After a few difficult years behind the scenes in which there was a definite possibility another album might never happen, it feels amazing to have written and recorded what I feel is some of the best music we’ve ever made!

What has it been like working with Dougie not only on new music, but the book series The Dinosaur that Pooped…?

Well, he’s such a diva these days that it’s a constant struggle to be honest. I mean, if I have to give him another foot rub... I’m surprised I’ve stuck by his side for so long. I guess I’m just nice like that.

How does it feel knowing your stories are being shared with countless children and inspiring their imaginations?

That is truly amazing and very special. Books we read as children can stay with us for our whole lives so it sometimes feels like a big responsibility but ultimately I just enjoy coming up with stories I think might entertain or move people. I can’t thank kids, parents and teachers enough for reading my words!

You’re crafting quite the legacy with all of your different career paths! What would you like to be remembered for?

I guess once I invent time travel I’ll probably be remembered for that. Although then I’ll be able to go back in time... So you'll eventually remember me for writing all of The Beatles songs, inventing electricity and being the first person to walk on the moon, to name a few... Until then though I’m perfectly happy being dad.

Tom Fletcher has partnered with LEGO on the launch of LEGO Super Mario, celebrating with the #CoinChallenge to get families up and down the country racing against the clock to collect as many coins as possible in 60 seconds. 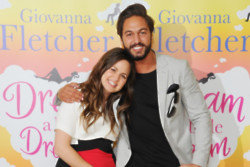 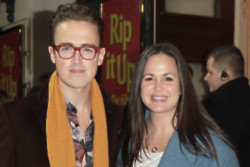 Tom Fletcher's sons have got the music bug 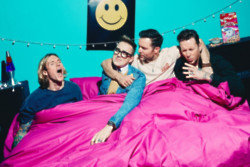 McFly to launch their own subscription channel