Some of the best performers to have ever graced a theatre stage come together for Fame, the Musical.

Heading into Fame’s press night at the Palace Theatre in Manchester, I had no clue what to expect other than the iconic titular song. Having never seen the original film, the remake, the television series or indeed, the on-stage musical, this was one of those rare shows that I was going into blind. I’m not sure if that’s something that funnelled into making it one of the best experiences I’ve ever had in the theatre, but I quickly came to the conclusion that this was a five-star production. 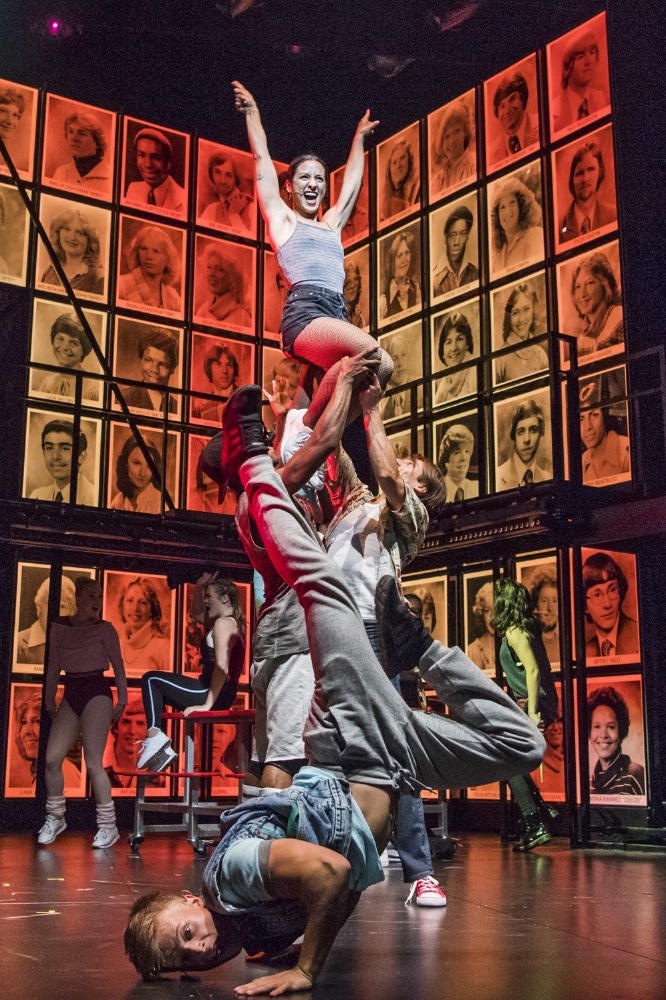 As somebody who has seen hundreds of shows in the theatre at this point, it takes some doing to really surprise me. Within moments of the first act however, I realised that this was without a shadow of a doubt one of the best ensemble casts I had ever seen come together. There wasn’t a single weak link.

Whether you were rooting for the sickly sweet Serena (Molly McGuire) and Nick (Keith Jack), the immensely talented but frustrated Tyron (Jamal Kane Crawford), or the fantastic but tragic Carmen (Stephanie Rojas), this was a roster of characters that were relatable on a number of different levels.

Albey Brookes and Hayley Johnston were hilarious throughout in their respective roles of Joe and Mabel, and anybody who questions “celebrities” being a part of shows such as this would have been immediately shut down by Jorgie Porter’s incomparable performance as Iris.

The music majors Schlomo (Simon Anthony), Lambchops (Louisa Beadel) and Goody (Alexander Zane) were a force to be reckoned with when they put their skills together and formed their band, and when Carmen added her infectious lyrics, they were a group ready for the charts.

In their chase for the spotlight, the ambitious group of students would have to go to performing arts school and not only pass their major classes, whether that be acting, dance, or music, but their English studies under the stern Miss Sherman. Mica Paris stepped into the shoes of the English tutor for this production, and delivered the single best vocal performance I’ve ever seen on the stage, period. Never in my life have I seen a standing ovation given to a performer in the midst of a show, but that’s exactly what Mica earned with her thrilling rendition of These Are My Children.

Nick Winston serves as choreographer on the show, and he does a fantastic job of combining a number of different dance styles to ensure each and every member of the cast has the ability to shine. When they perform their group numbers they are in perfect unison, again delivering some of the best collaborative numbers to have graced the stage.

The set is a simple yet extremely effective one, and allows for the entire show to feel expensive. We may not know the budget, but it feels like all the stops were pulled out here. Combining the set pieces with the intricate lighting that brings everything to life, major props must be given to the production staff.

We can’t find fault with Fame. It’s a true feel-good show that should bring a smile to the faces of anybody who goes to watch it. Don’t miss out, as it’s only got a couple of days left in Manchester before the tour heads elsewhere!

Fame continues its run at the Palace Theatre in Manchester until July 28, 2018. 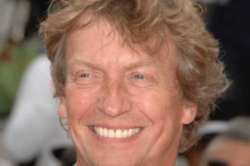 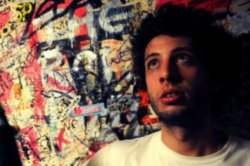 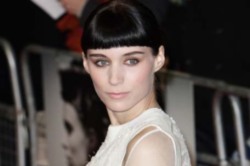 Rooney Mara doesn't want to be overshadowed by fame