Following record breaking TV ratings in the US, hit sitcom ‘Anger Management’ starring the award-winning Charlie Sheen alongside Selma Blair, arrives in the UK on 14th January with the release of all 10 episodes from Season 1 on DVD.

He has a successful private practice, holding sessions with his group of primary patient regulars each week, as well as performing volunteer counselling for an inmate group at a state prison.

Charlie thrives on the chaos in his life while still battling his own anger issues.

His life is complicated by his relationships with his own therapist/best friend (Selma Blair) ex-wife (Shawnee Smith), and their 13-year-old daughter. 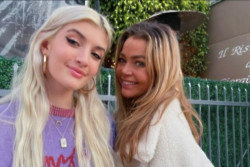 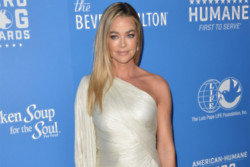 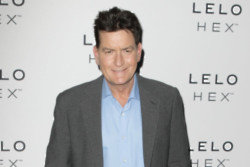