Remember how tasty the pie was the first time around? Now you can relive every slice when the American Pie trilogy is released on spectacular high definition Blu-ray for the very first time.

Grab a fork and get stuck in as American Pie on Blu-ray and DVD brings you all the rude, crude and downright hilarious moments that have kept us laughing for over a decade.

From Stifler’s mom to THAT infamous pie scene, American Pie remains a comedy classic, and the Blu-ray and DVD is a must-have for any collection.

Available as a trilogy box-set on both Blu-ray and DVD with special features including deleted scenes, feature commentaries, outtakes and much, much more!

All Blu-ray discs also give you an excluisve sneak peak at the much-anticipated return of the original cast in the newest instalment in 2012, American Pie: Reunion - how can you resist tucking in?

Still reining as one of the most successful comedy franchises ever created, now you can go back to the beginning when all three films in the American Pie trilogy are released on Blu-ray and digital download for the very first time, on 19 March 2012 from Universal Pictures (UK). 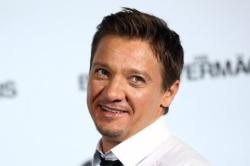 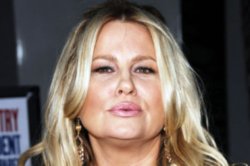 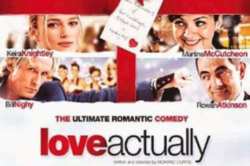