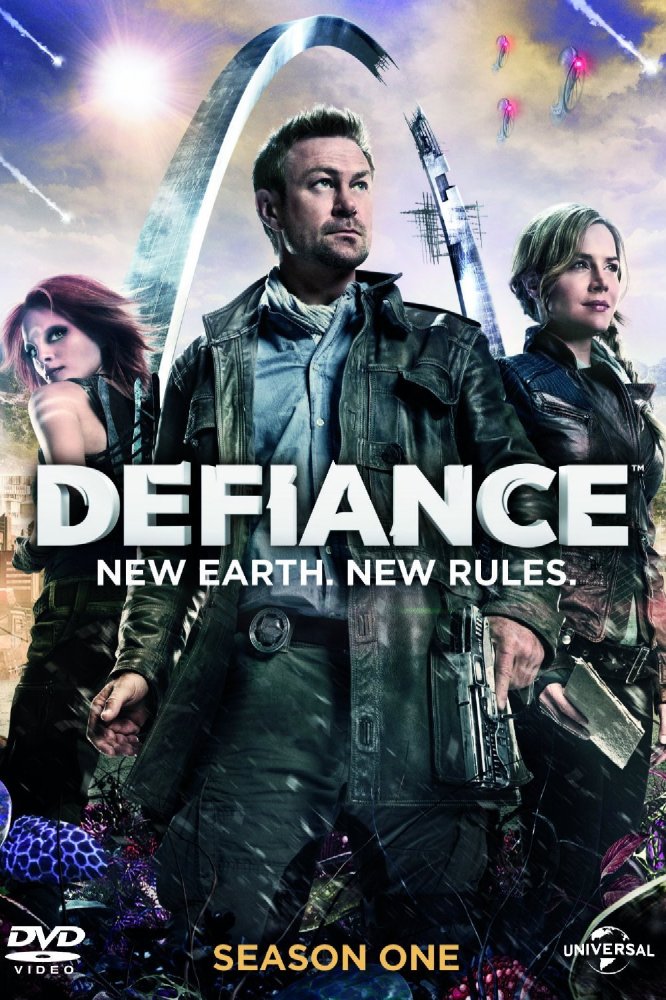 From the creator of Farscape and Seaquest DSV, prepare to immerse yourself in the world of Defiance, an epic fantasy drama combining the scope of a sci-fi blockbuster with the intimacy of a small-town drama, and the first original TV series to air on the SyFy Channel since Battlestar Galatica.

Set in the near future, this epic drama introduces a completely transformed planet Earth, inhabited by the survivors of a universal war. Forced to co-habitate, the disparate group struggles to build a new society among the devastation.

At the centre of this world is Lawman Jeb Nolan (Grant Bowler), who enlists the help of deputies and occasionally some civilians in the struggle to maintain law and order in the town and region. To survive in this unforgiving landscape, it will take strength. It will take will. It will take Defiance.

In an unprecedented approach to storytelling, marking the first-ever convergence of television and online gaming, the narrative premise of the series is also depicted in an open-world game, Defiance, developed in parallel by Trion Worlds.

Viewers of the series can follow the action of the immersive character drama set in the boom-town of Defiance in St. Louis, Minnesota, whilst gamers will adventure in the new frontier of the San Francisco Bay area.

An epic, futuristic Western packed full of action and eye-popping special effects, don’t miss your chance to discover Defiance when it’s released on Blu-ray and DVD on 15 July 2013. 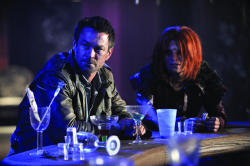 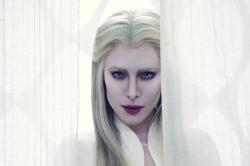 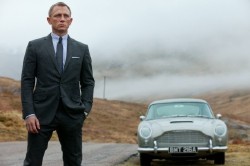