Reformed hellraiser and Celebrity Big Brother star Brigitte Nielsen wants to start a family with her toyboy husband Mattia Dessi, after he helped her kick her alcohol addiction.The Danish actress claims she is a new woman at 45 after a successful stint in rehab and a recent string of cosmetic surgery procedures - all captured on camera for a reality TV show.She will strip nude in December to show off the work in Playboy magazine - and wants to start trying for kids straight after.Nielsen - already a mother of four - tells British magazine Hello!, "The children have kept me going. After I do Playboy, we want to try IVF. It's asking a lot, but if it's possible, it would make our package complete."Nielsen married 30-year-old Dessi, her fifth husband, in 2006. She has one son, Julian, with first husband Kasper Winding; another, Killian, with ex-boyfriend Mark Gastineau; and two more sons, Douglas and Raoul Jr. with fourth husband Raoul Meyer. 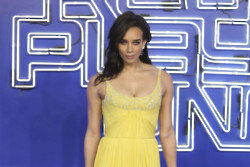 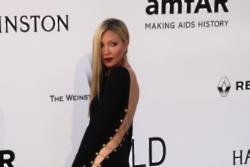 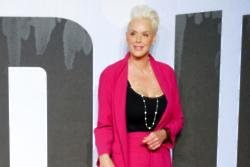