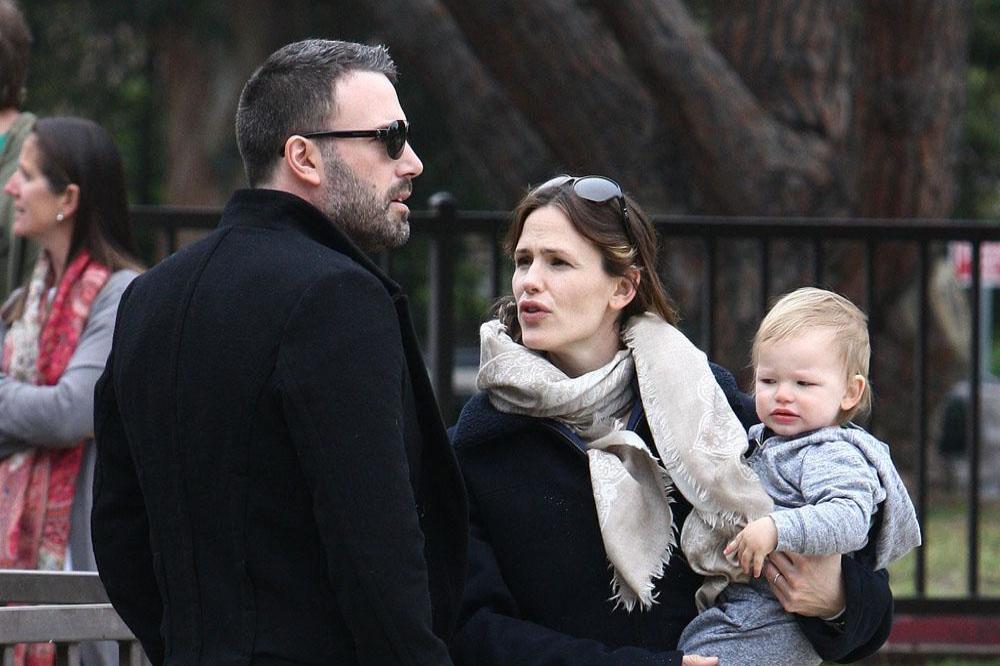 Ben Affleck has honoured the memory of Robin Williams by crediting his tragic Good Will Hunting co-star with making his dreams come true.

He made Matt and my dreams come true

The actor/director and his childhood friend Matt Damon co-wrote the script for the 1997 drama, in which they also starred.

Now Affleck has opened up about the profound affect the late comedian has had on his life following Williams' suicide on Monday (11Aug14).

In a touching post on his Facebook.com page, Affleck writes, "Heartbroken. Thanks chief - for your friendship and for what you gave the world. Robin had a ton of love in him. He personally did so much for so many people. He made Matt and my dreams come true. "What do you owe a guy who does that? Everything.

May you find peace my friend". Damon has yet to comment on the tragedy, but their fellow Good Will Hunting castmate Minnie Driver was among the first celebrities to pay tribute via Twitter.com, posting

"My Heart's broken. Robin was a beautiful, kind soul. Can't bear that he's gone. So incredibly sorry for his family". 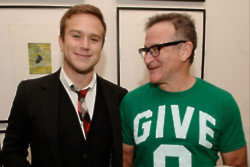