Dakota Johnson on How Powerlessness Inspired Her Move to Filmmaking

The High Note star has set up her own production company.

Dakota Johnson has spoken about how powerless she has felt as an actress over how her movies turned out and said that inspired her to start her own production company. 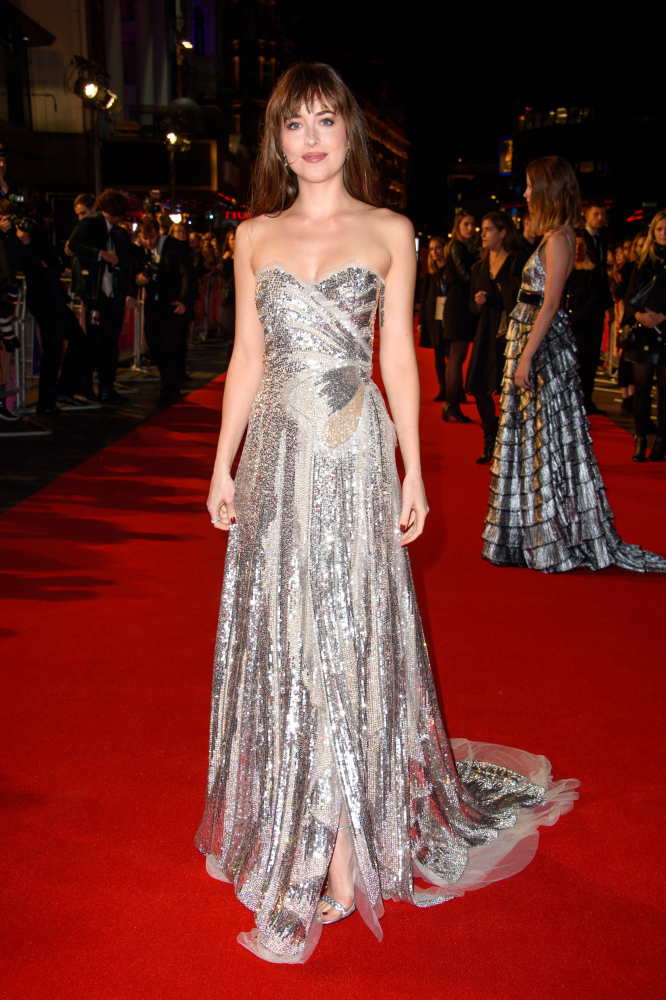 Dakota Johnson on how powerlessness inspired her move to filmmaking

The Fifty Shades Of Grey star launched TeaTime Pictures last year with former Netflix development executive Ro Donnelly, and said she hopes it will give her more creative control over her projects.

"For me, producing just means that I have more of a hand in how something turns out, and there are a lot of times when you sign up to make a movie and then it comes out as a completely different thing and you just have no say over that.

"It's hard as an actress, as an artist, to be like, 'Oh, that is not what I wanted to do', and then you're stuck with it, so that is the goal, to make really great content for people.

"I think that you can really feel at the mercy of big studios or certain filmmakers, and I love collaborating and there are definitely people that I would love to work with that I wouldn't ever say anything – I will do whatever you tell me to do no matter what – but then there are times when I really care about how something evolves and what it becomes.

Johnson will next be seen starring opposite Tracee Ellis Ross in The High Note, in which she plays a personal assistant and aspiring music producer for a chart-topping diva.

Discussing the importance of depicting women who are good at their jobs and believe in themselves, she said: "I think it's really important for young women, but for any human, to know that if they have drive and ambition and discipline and focus on really working hard and evolving their skill and their talent, you can really get anywhere.

"For Maggie, she really believed in herself even when nobody believes in her and though there are times when that is really heartbreaking and it's difficult to keep going, if you just keep going then you get at least somewhere, so that is a good message, I think."

The High Note is available to rent at home on May 29.