Beyonce appeared during the first show.

Katy Perry and John Legend have been added to the cast of performers for the second Disney Family Singalong. 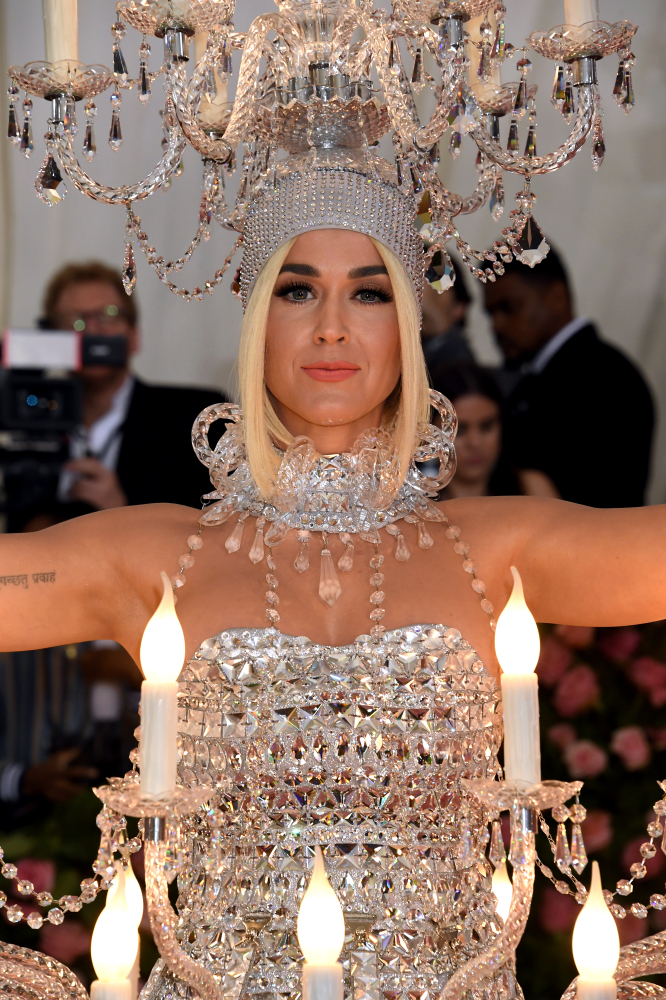 The entertainment giant is gathering some of the industry's biggest names for another musical broadcast to raise money for the coronavirus relief effort.

Disney said Perry will be performing Baby Mine from Dumbo while Legend and Hudson will team up for a rendition of Beauty And The Beast.

Other confirmed performances include Shakira singing Try Everything from 2016 animated blockbuster Zootopia and Menzel joining Broadway star Ben Platt for a duet of A Whole New World from Aladdin.

Glover is set to reunite with his Lion King remake co-stars Seth Rogen and Billy Eichner for a performance of Hakuna Matata.

The Disney Family Singalong: Volume II, hosted by Ryan Seacrest, will air in the US on May 10 and will be available to stream on Disney+ "in the days that follow", the company said.

Money raised will go to food bank charity Feeding America and its work feeding families amid the coronavirus pandemic.