They appear on the disco-tinged single Rain On Me.

Lady Gaga and Ariana Grande dance through a rainstorm of flying daggers in the music video for their collaboration Rain On Me. 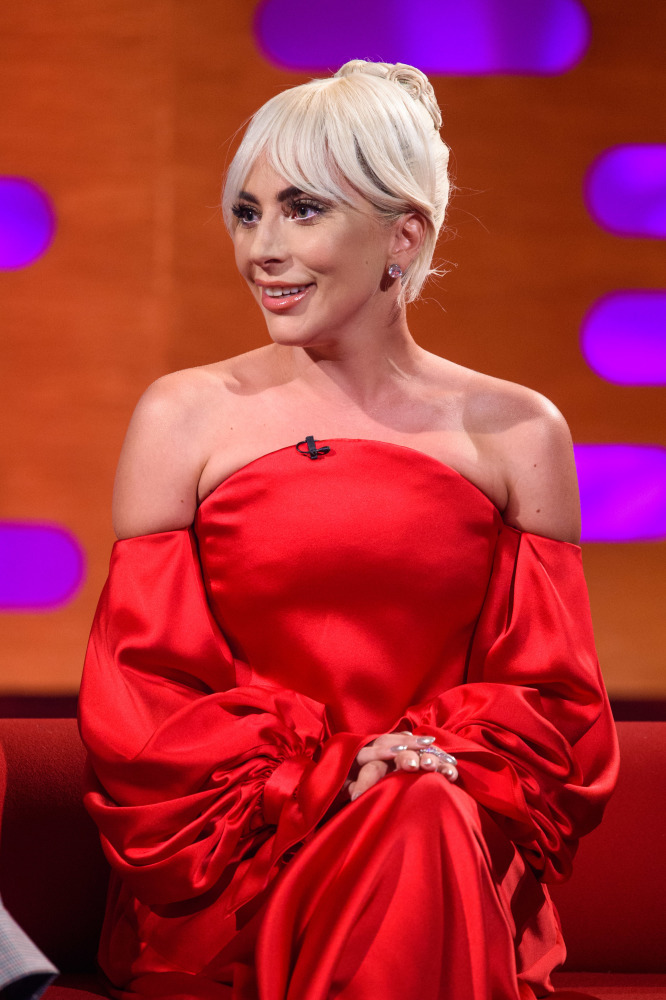 More than 120,000 fans tuned in to watch the video, directed by Robert Rodriguez, premiere live on YouTube on Friday.

The disco-tinged song – the second single from Gaga's upcoming album Chromatica – is a defiant anthem about overcoming adversity.

In the video, Gaga wears a steampunk-inspired outfit featuring a pink corset and is flanked by backing dancers as she performs inside an arena.

In one shot, daggers fall from the sky as she writhes on the floor.

She is soon joined by Grande, who wears a pair of fairy wings and dances against a backdrop of a futuristic city's skyline.

The video ends with the pair embracing and smiling at the camera.

Ahead of the online premiere, Gaga explained the song's title on Instagram, writing: "One time I felt like I was crying so much it would never stop. Instead of fighting it, I thought bring it on, I can do hard things."

She added: "@arianagrande I love you for your strength and friendship. Let's show them what we've got."

Grande paid a glowing tribute to Gaga, saying she "felt like a sister" the first time they met.

She said: "One time ….. i met a woman who knew pain the same way i did… who cried as much as i did, drank as much wine as i did, ate as much pasta as i did and who's heart was bigger than her whole body.

"She immediately felt like a sister to me. she then held my hand and invited me into the beautiful world of chromatica and together, we got to express how beautiful and healing it feels to mothaf***innnn cry !"

Chromatica, which also features Sir Elton John and K-pop girl group Blackpink, will be released on May 29.