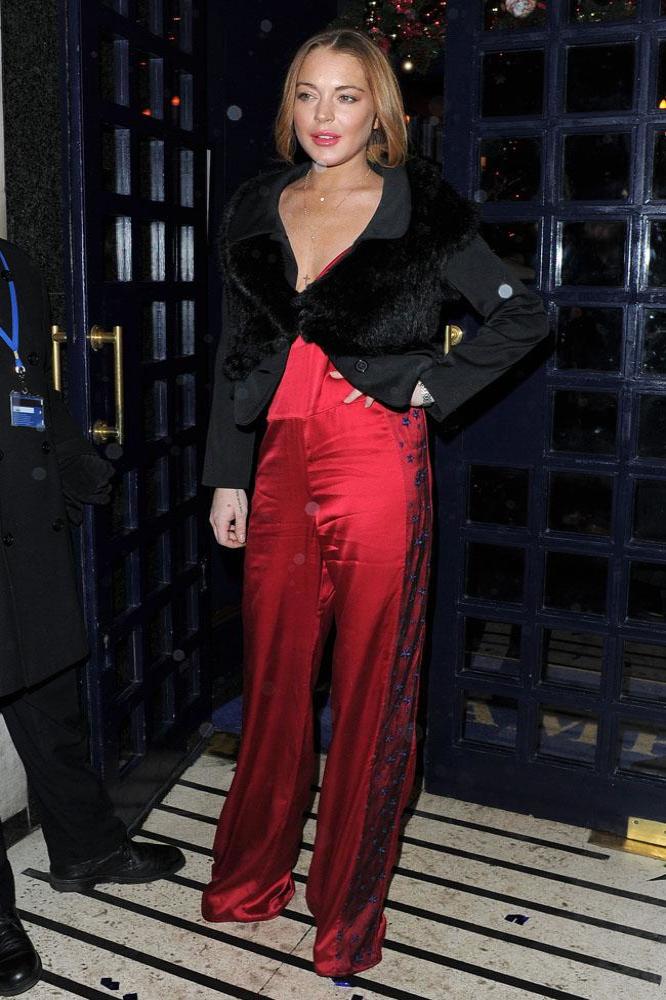 The 28-year-old actress' lawyer Shawn Holley submitted proof of her progress in court in Los Angeles today (28.01.15), but Judge Richard Stone gave Santa Monica Chief Deputy City Attorney Terry White permission to review her work at the Community Service Volunteers centre in London after he raised concerns about whether the star really completed the 240 hours she was required to do as part of her probation following a reckless driving offence in 2012.

The judge set up a follow-up hearing for February 18 after White questioned Lindsay's ability to complete 80 hours of volunteer work in nine days while she was receiving treatment for Chikungunya, a debilitating, untreatable virus caused by mosquito bites, and ended up in hospital.

The 'Mean Girls' star's lawyer insisted all the hours were completed and were up to standards.

Earlier this week, Lindsay was said to be rushing to complete the final part of her community service to avoid a possible jail stint.

The troubled starlet, who was not present for the hearing, was initially ordered to complete 30 days service by November 6 but was given a new date after only finishing half of the stretch, and she was hampered over the festive period as the London-based community service centre was closed for two weeks.