Michael Sheen And David Tennant to Reunite for Lockdown Comedy

They will play actors trying to put on a play.

Good Omens stars Michael Sheen and David Tennant will reunite for a new lockdown comedy for BBC One. 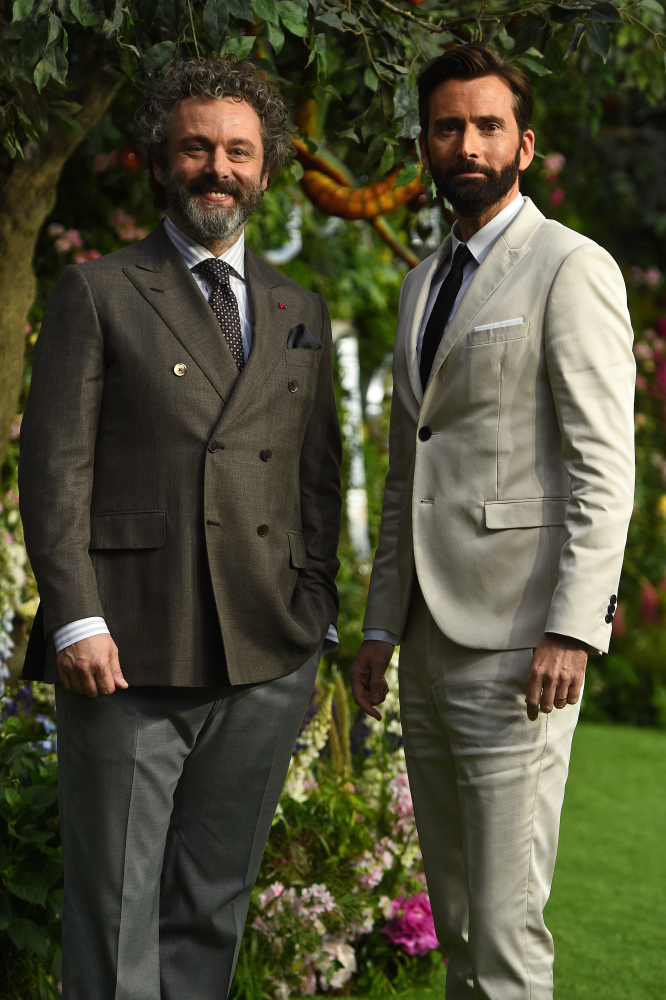 Michael Sheen and David Tennant to reunite for lockdown comedy

Staged will follow the cast of a play who are furloughed when their upcoming West End production is suddenly brought to a halt and they try their best to keep the rehearsals on track in lockdown.

The six 15-minute episodes will be filmed using a combination of self-shooting and video conferencing technology to ensure it is made safely.

They will take on the challenge of creating a drama in lockdown, on stage and off, and the cast also includes Tennant's wife Georgia Tennant, Lucy Eaton and Anna Lundberg.

The show will also have a selection of guest stars including Nina Sosanya, with others still to be confirmed.

Charlotte Moore, the BBC's director of content, said: "It's so important that the BBC provides moments of humour and light relief and this mischievous idea shows what great sports Michael and David are."

The series is written and directed by Simon Evans, based on an idea by Evan and Phin Glynn.

The series will air in June 2020 on BBC One and will be available as a box set on BBC iPlayer after transmission.