The Fab Five will return next month.

The fifth season of Queer Eye will arrive on Netflix in June, the streaming giant has said. 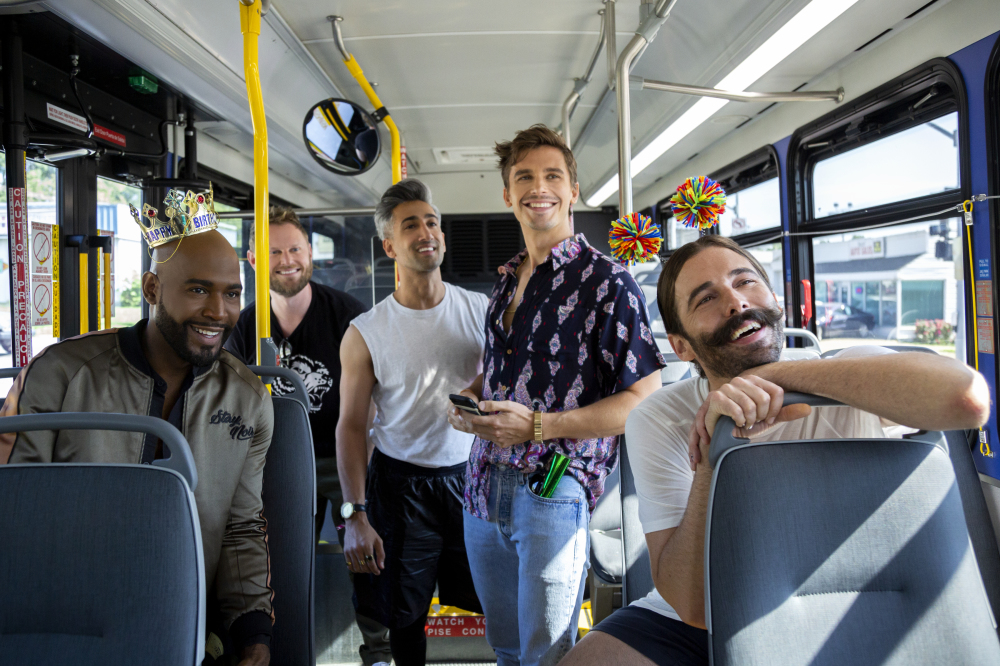 The popular makeover show will return with 10 episodes set in the US city of Philadelphia.

"Who's ready for the season of brotherly love?!?! Grab your oars and an absorbent box of tissues because Queer Eye Season 5 is arriving in Philly, June 5th!"

Queer Eye is a reboot of Queer Eye For The Straight Guy, which originally ran from 2003 to 2007.

The show returned with a new Fab Five in 2018 and has been a huge hit for Netflix.