The show sees famous people reacting to US television programmes.

Rapper Romeo Miller surprises Jesse McCartney by calling him during filming for the US version of Celebrity Gogglebox. 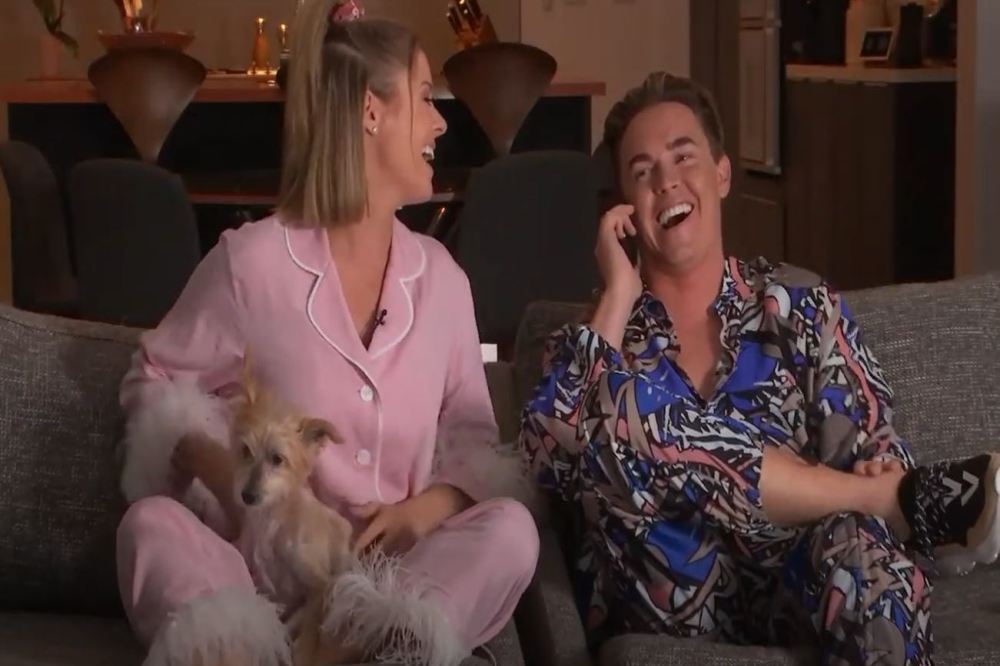 Actor and pop star McCartney came second during the series finale of the US version of The Masked Singer, after being unmasked as Turtle.

In a clip from Celebrity Watch Party, based on the Channel 4 hit Gogglebox, Miller makes a call to McCartney to congratulate him on his effort.

Miller tells him: "You definitely did your thing. I wanted to call and congratulate you. I knew that was you from day one."

In the video, his father, the rapper Master P, sits beside him on their sofa.

The Fox show sees famous people filming themselves and their families reacting to US television programmes.

Rob Lowe and Meghan Trainor also feature in the series.