Writing on Instagram, Johnson described the film as ‘unique & dynamic’.

A superhero film starring Dwayne 'The Rock' Johnson and Emily Blunt as a warring married couple is set to arrive on Netflix. 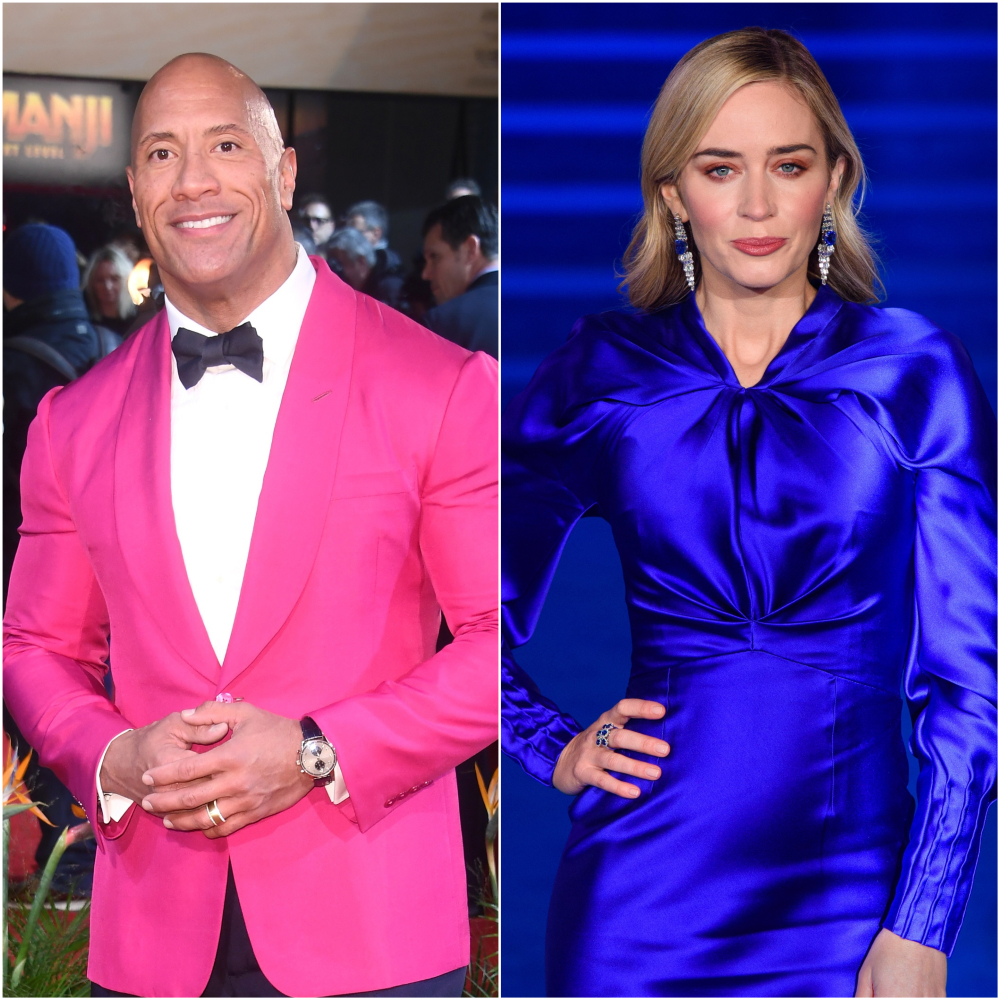 Ball And Chain will reunite the Jungle Cruise co-stars as a husband and wife on the brink of divorce who are given superpowers that only work when they are together.

Writing on Instagram, Johnson described the film as "unique & dynamic".

He added: "And I'm excited to team up with these very talented women. In #BallAndChain, my dear friend (I'm contractually obligated to call her that) Emily Blunt and I will play a married couple on the verge of divorce, who become blessed with superpowers that only work when we're together."

The film is written by Oscar-nominated screenwriter Emily V Gordon, best known for her work on 2017 romantic comedy film The Big Sick.

She was a couples therapist before making the switch to Hollywood and will be bringing that experience to the film, according to Johnson.

Johnson, 48, and Blunt, 37, will star alongside each other in Disney adventure Jungle Cruise, set for release in July 2021.

It was pushed back from July this year by the coronavirus pandemic.