This seven-part series details the culture of abuse at Deepcut Army Training Camp...

“With this being my fifth investigative project on the suspicious deaths at Deepcut, I was most determined and committed from the very outset to discover further new evidence. Never, though, did I think for one second that we would have uncovered what we did for this Audible series. That moment of discovery will stay with me for a very long time.”

Those are the words of award-winning TV producer and investigative journalist Jane MacSorley, who has teamed up with former Detective Chief Inspector Colin Sutton as well as award-winning producers John Battsek and Sarah Thomson for one of the most compelling, hard-hitting true crime series of all time. 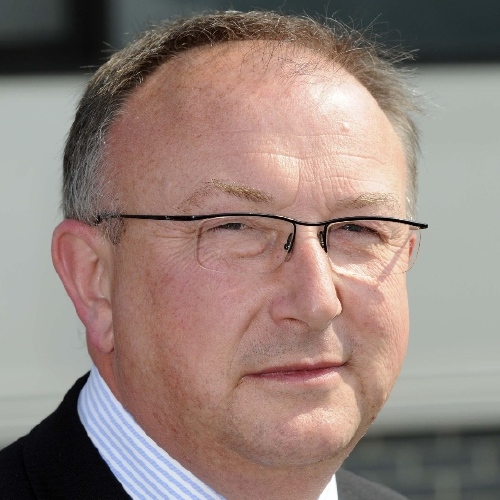 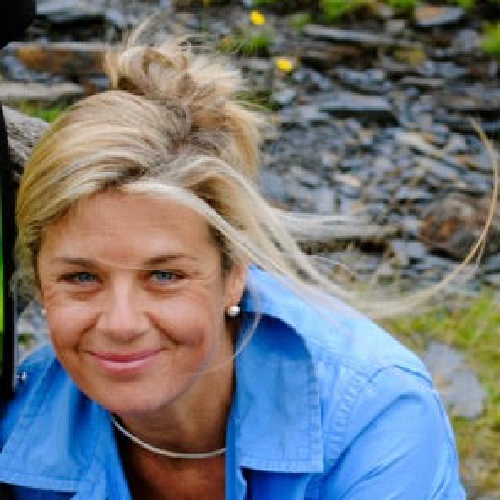 Death at Deepcut premiered earlier this month as an Audible Original podcast and follows a year-long investigation into the culture of sexual and physical abuse that is alleged to have been widespread at the notorious Princess Royal Barracks in Deepcut, Surrey.

Along with meticulously examining the circumstances surrounding the deaths of Privates Sean Benton (aged 20), Cheryl James (aged 18), James Collinson (aged 17) and Geoff Gray (aged 17), which took place at the army establishment between 1995 and 2002, new evidence is also revealed about the camp which has never before been made public.

All four of these recruits died from gunshot wounds and, at the time according to the Army, their deaths were all suicides. Now though, after countless hours of interviews, analysis of court transcripts and chats with forensic experts conducted by MacSorley and Sutton - the latter of whom led the investigation into two of the four deaths - new information has brought to light some serious allegations connected to at least one of the cases.

“The opportunity to work again on the case which has haunted me for 20 years was always going to appeal to me,” says Sutton. “To be able to do it with Jane and have great support and encouragement from Sarah, John and Phil made it even better. And to top it off, as well as recounting the story in detail, we even discovered new surprises. I am proud of what we have achieved.” 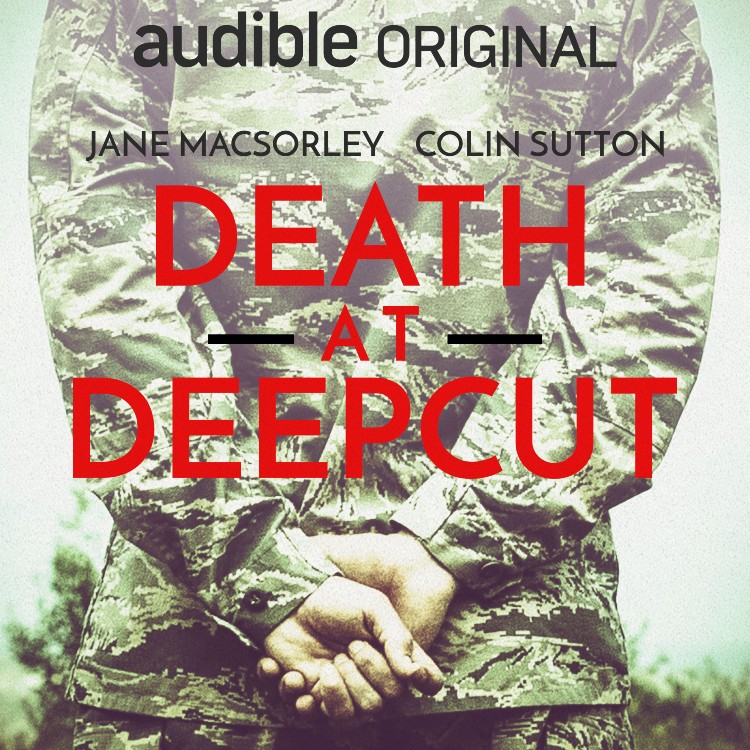 Death at Deepcut, an Audible Original podcast is available to download now. For Audible members, the series is free as part of an Audible subscription. Prices start at £7.99 per month with automatic renewals and the option to cancel at any point. 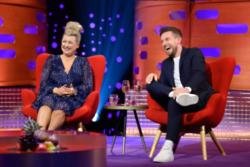 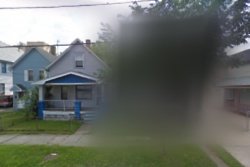 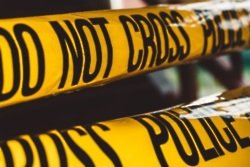