Quiz: It's National Pie Day! Which pie matches your personality?

If you weren't sure what to have for dinner today, the American Pie Council presents a particularly awesome day of the year that we just can't ignore here in the UK. So get your pastry on and tuck into some sweet or savoury delights while doing our quiz to find out which pie most matches your personality. 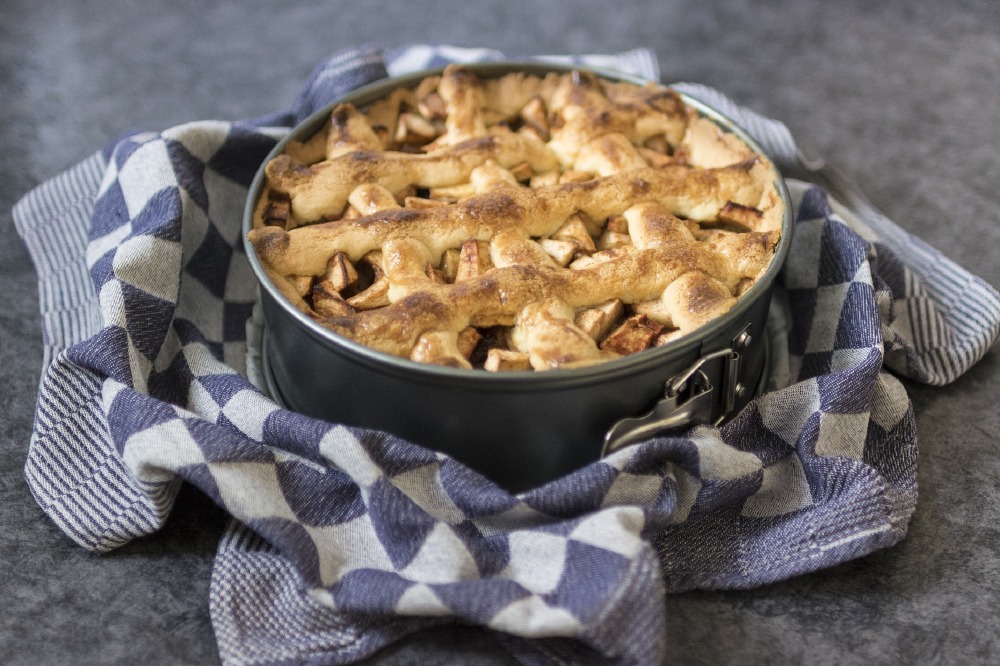 First, though, a little background. This annual pie day first began in the 70s when the former president of the Brewers Association (whose reign ended as late as 2016) Charlie Papazian from Boulder, Colorado named his birthday, January 23, National Pie Day.

Apparently, everyone agreed, and since 1986 it has been sponsored by the American Pie Council; an organisation which aims to raise awareness of pies. Or, at least, help grow the pie industry.

Back in 2014, the APC teamed up with Paramount Pictures to promote the romantic drama movie Labor Day, based on the 2009 novel of the same name by Joyce Maynard, starring Kate Winslet and Josh Brolin. There was something of a pie theme surrounding the movie, and the film was released just days after National Pie Day.

It sure brought wholesomeness back to American pie, fifteen years after the film American Pie took it away.

Meanwhile, us Brits are jumping on the bandwagon with our own love of pies - and you can find out which good old English pie you are most like in our personality quiz! 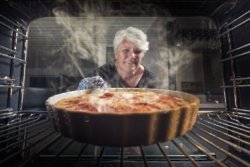 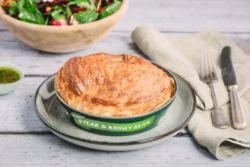 10 Reasons to eat pie with your lover tonight