Men Still Relying on Women to Man the Kitchen

Men Still Relying on Women to Man the Kitchen

Traditionally, the kitchen is a woman’s domain but with the recent rise in male celebrity chefs you may have thought that men would be keener to get into the kitchen.

Unfortunately this isn’t the case and over one in ten men have admitted that they cannot cook at all.

Celebrity Chefs such as Jamie Oliver and Gordon Ramsey have shown that men can handle a kitchen but this still isn’t inspiring men to get exotic with what little cooking they do. 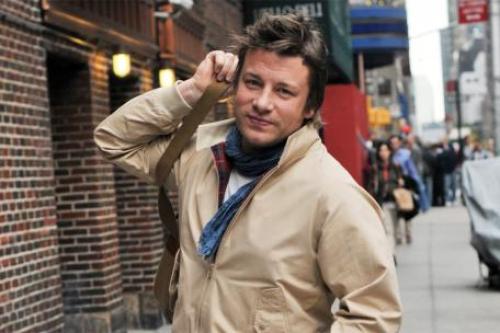 Only 11 per cent of family meals are cooked by the man of the household and 35 per cent of those men can only cook three dishes.

If you were hoping those three dishes to be something magnificent then you’re sure to be sorely disappointed!

Sausage & Mash and Spaghetti Bolognese are the favourite dishes for men to cook, a far cry from the delicious Duck dishes Heston Blumenthal produces. 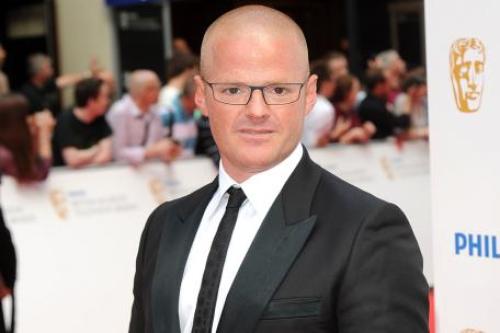 A spokesperson for Bisto, who conducted the research, said, “It’s a surprise to learn that more than one in ten dads are unable to cook a single family meal, especially with the popularity of chef dads such as Jamie Oliver and Simon Rimmer.

“We encourage dads to give it a go in the kitchen, start with simple dishes like bangers and mash with peas and plenty of Bisto gravy and you’ll soon be mastering a great mid-week roast chicken dinner.”

It’s not just the older male generation that fall victim to being lazy in the kitchen, the younger generation are equally as bad. 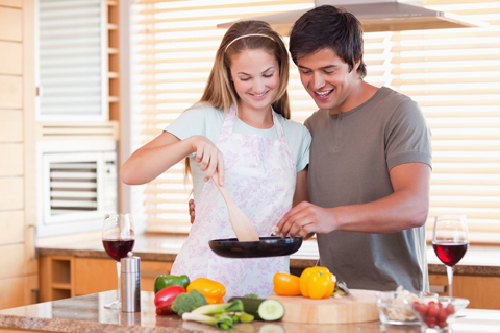 Twelve per cent of 18 to 24-year-olds have admitted that they cannot cook a single dish for themselves.

“There’s still time to help persuade the next generation of the fun that can be had in the kitchen. Why not use family mealtimes to talk about favourite family recipes and encourage all the family to get involved with the cooking. Come on dads get in the kitchen and show the kids what you’re made of!” added the spokesperson.

Does your man help out in the kitchen? Let us know by commenting below or tweeting us @FemaleFirst_UK 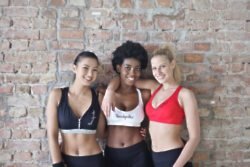 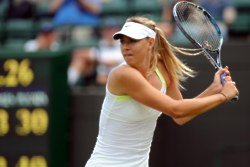 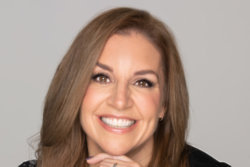