Five predictions for the first standard Nintendo Direct since September 2019

It’s been over a year since Nintendo delivered some major news! 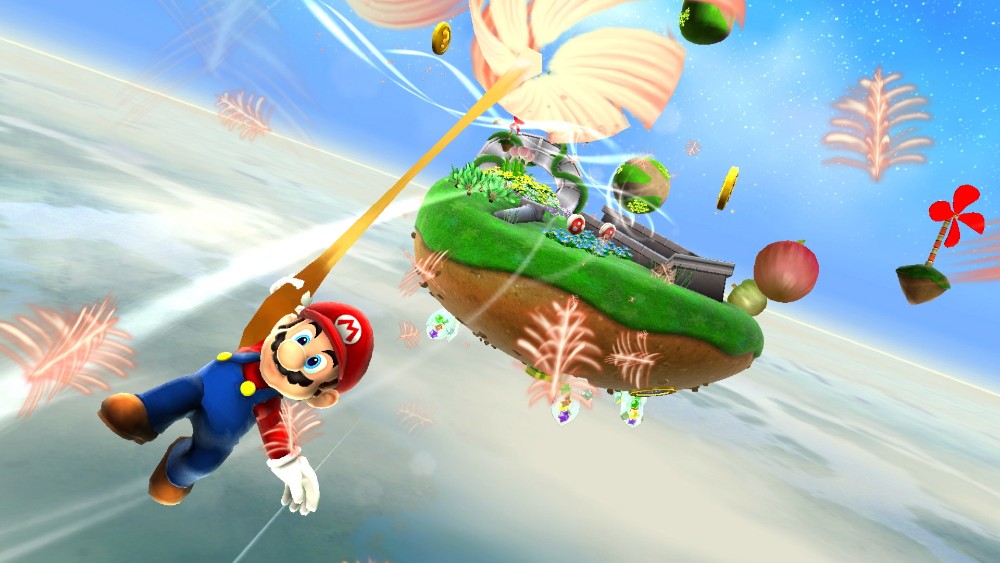 Earlier today (February 16th, 2021), Nintendo announced their first standard Nintendo Direct since September 4th, 2019. Coming in at nearly an hour-long and said to be focusing primarily on games that will be released at some point in 2021, we imagine that whilst much of the showcase will be about showing new footage of titles already announced, the company will still have some tricks up their sleeves.

Here are our predictions for what will be taking place in the highly-anticipated Nintendo Direct, on February 17th, 2021 at 10pm GMT!

Every time we get a Nintendo Direct, we’re gifted a look at the next fighter to enter the fray on Super Smash Bros. Ultimate, and there are already countless different guesses make their rounds on social media - as well as a very flimsy fake leak.

Some think another Pokémon will join in on the brawling, whilst others think that the success of Among Us will see one of the crewmates (or perhaps the sneaky imposter) join the roster. Exactly who will be joining will be revealed tomorrow!

4. A title for the Breath of the Wild sequel 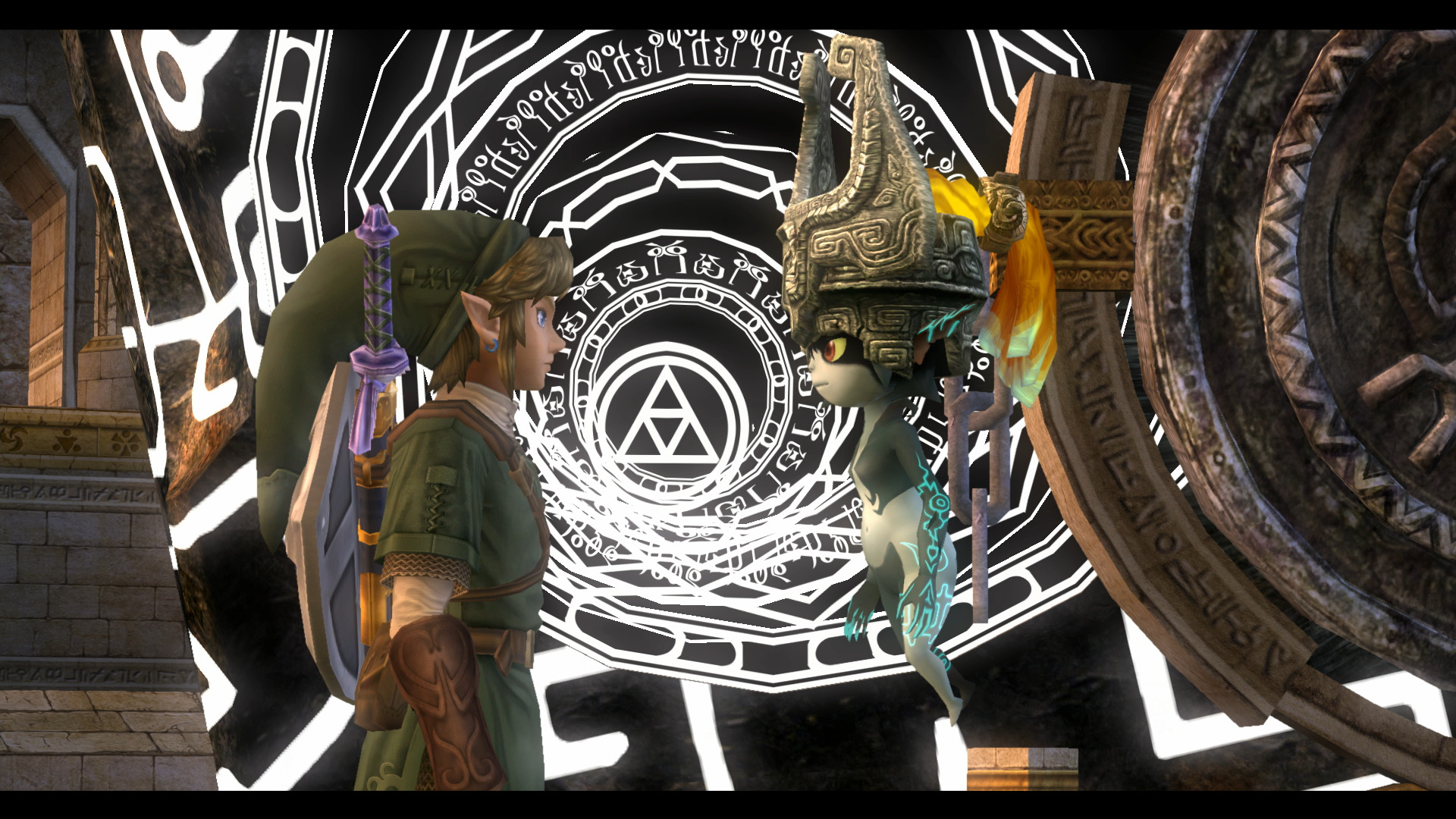 We know that there's work being done on the sequel to the incredible Breath of the Wild, but that's pretty much all the news we’ve had for some time. Though we’re not expecting a trailer, or even a short 10-second teaser, a reveal of the sequel’s official title would be nice. Give us something to work with!

3. More games for the Virtual Console

We’ve been treated to some of the finest video games of the past with the Nintendo Switch’s Virtual Console, but what we’d like to see next is some additions from the Nintendo 64 generation. These could include the original Paper Mario, Donkey Kong 64 and even the likes of GoldenEye 007 if Nintendo pull the right strings.

2. A sequel to Super Mario Odyssey 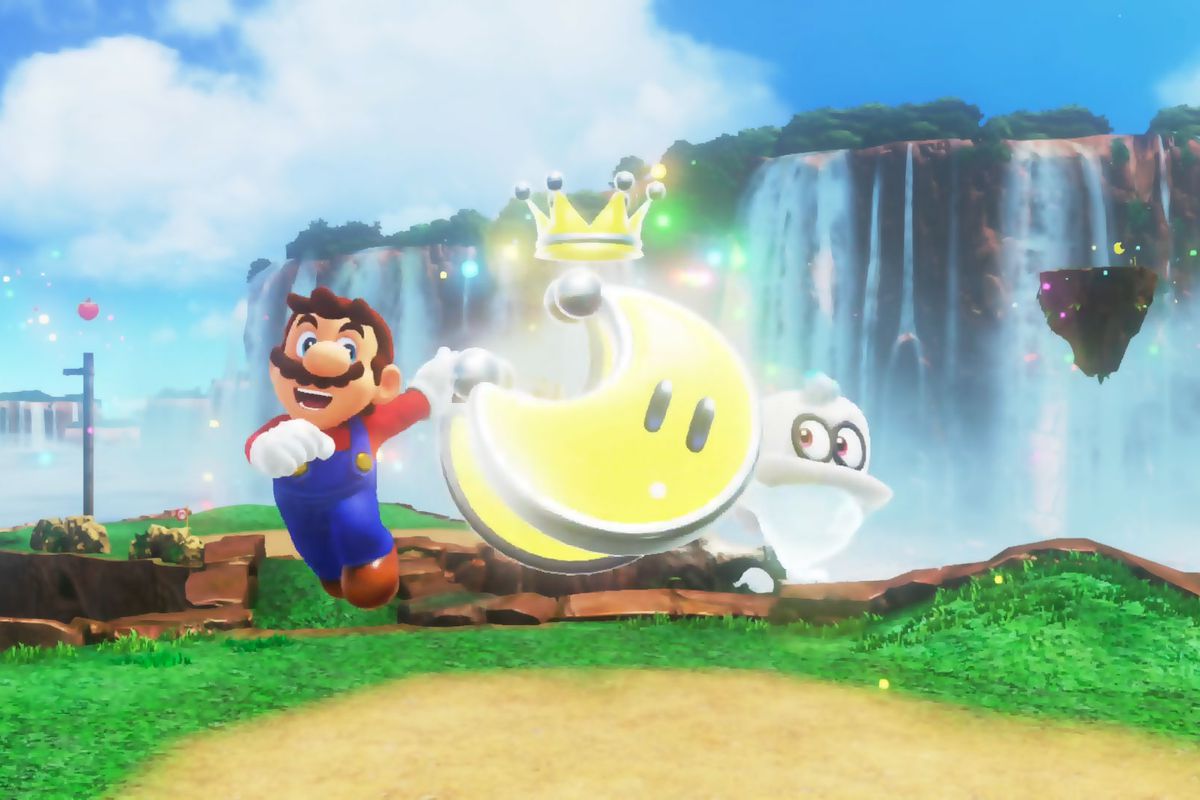 So this one is a long shot, granted, but it’s about time we got some news about a potential follow-up to the critically-acclaimed standout Super Mario adventure on the Nintendo Switch! Super Mario Odyssey was undoubtedly one of the most exciting titles the hero’s ever been a part of, so to see it making a return with a new storyline, levels, powers and characters would be a welcome sight indeed.

1. A Legend of Zelda announcement

This week marks the 35th anniversary for The Legend of Zelda, so what better time to announce that some of the most successful titles will be collected together and released for the Nintendo Switch?

We saw the company do the same thing with Super Mario 3D All-Stars, which put Super Mario 64, Super Mario Sunshine and Super Mario Galaxy together in the same package, so an anthology collection for some of the more prominent Legend of Zelda games isn’t out of the realm of possibility.

With the Super Mario 3D All-Stars collection finishing up both digital sales and physical shipping on March 31st, 2021, could it be that the Legend of Zelda anthology be released thereafter, also for a limited amount of time?

Nintendo could be planning to make this a permanent thing, with other major franchises getting their own collections in the future if so! 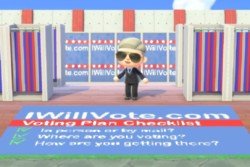 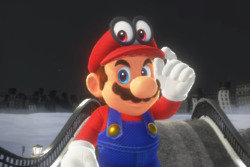