The news came in an earnings call with the company. 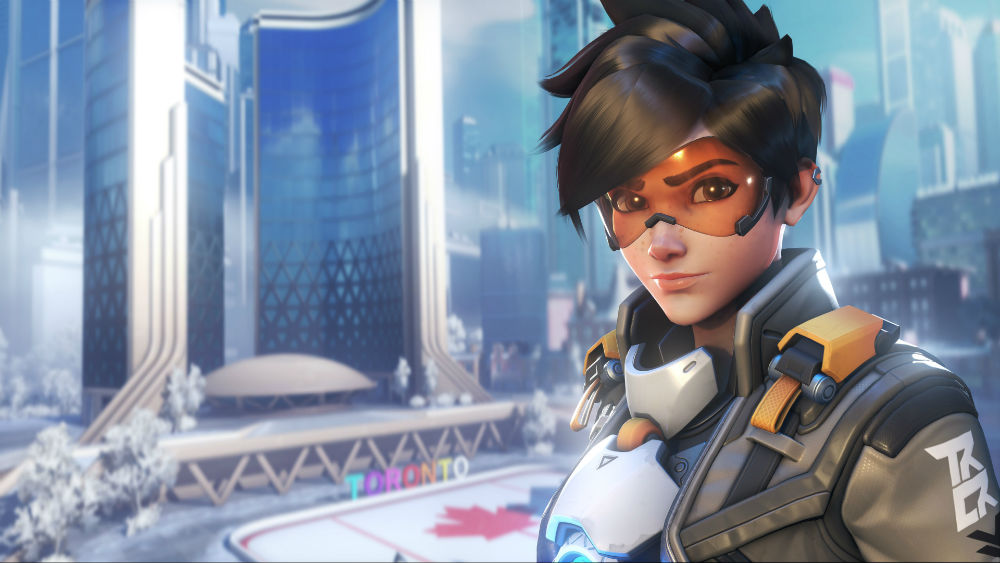 It's been a long time since we heard any news about both Overwatch 2 and Diablo 4, but in a recent earnings call, Activision Blizzard confirmed that both will be launching in 2022 at the very earliest.

The news came from Geoff Keighley who had been on the call, after he took to Twitter to reveal the company's plans:

During earnings call, Activision Blizzard said it does not expect Overwatch 2 or Diablo 4 to launch in 2021. pic.twitter.com/C2BmDP53JA

This will come as unwelcome news to players who had hoped to see one, if not both of the games hit shelves before the end of this year. Still, if it means the developers are ensuring everything is perfect before release, can we really complain?

Both Overwatch 2 and Diablo 4 were revealed at BlizzCon 2019, in what many describe as one of the most exciting showcases the company has ever conducted. Many thought that Overwatch 2 would be released in the final few months of 2021; similarly, a majority of people expected Diablo 4 to remain under construction until 2022 at the very earliest.

With a gap of over seven years since the Diablo story saw progress, fans have been eager to see exactly what happens next. Those who love the Overwatch universe are also keen to get their hands on the single-player content the sequel promises, as well as the new multiplayer game mode ‘Push’.

Whilst we now know that both titles are being kept from public consumption for at least another 11 months, we still expect to see a bit more from both of them at the upcoming live BlizzCon 2021, this year taking place under the moniker BlizzConline due to the coronavirus pandemic.

For the first time, audiences won't have to pay for their virtual ticket and will instead be treated to the entire event for free. This means that they’ll be able to enjoy all of the Q&A sessions and exciting treats that are usually reserved for paid attendees, as well as all of the initial announcements and updates on day one of the showcase.

MORE: Stunning concept art showcases what we can expect from Overwatch 2

With Overwatch 2 no longer a rumour but a reality, we've got our hands on some first look art delivering a look at the upcoming title... READ MORE 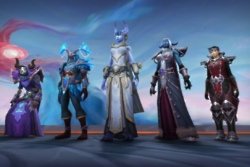 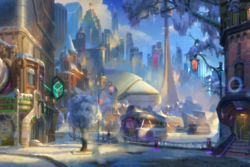 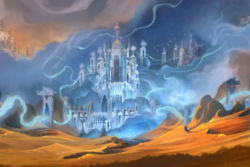 BlizzCon 2019: Check out the concept art and character designs for World of Warcraft: Shadowlands