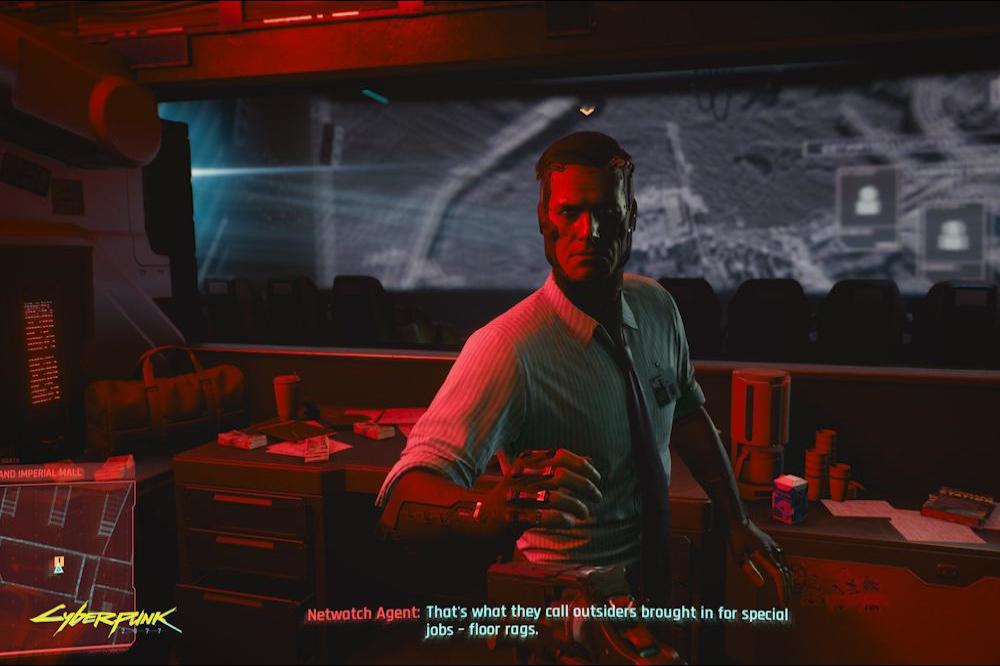 Studio boss Adam Badowski didn't deny reports of a mandatory crunch period, but he insisted the team will be "well compensated for every extra hour" of work.

He wrote on Twitter: "These last 6 weeks are our final sprint on a project we've all spent much of our lives on. Something we care for deeply.

"The majority of the team understands that push, especially in light of the fact that we've just sent the game to cert and every day brings us visibly closer to shipping a game we want to be proud of.

"This is one of the hardest decisions I've had to make, but everyone is well compensated for every extra hour they put in.

"And, like in recent years, 10% of the annual profit our company generates in 2020 will be split directly among the team."

His comments follow reports about the crunch requirement, and it's said he addressed the issue in an email to staff, with CDPR's public position on the practice being contradicted by this latest move.

He reportedly said: "I know this is in direct opposition to what we've said about crunch.

"It's also in direct opposition to what I personally grew to believe a while back - that crunch should never be the answer. But we've extended all other possible means of navigating the situation." 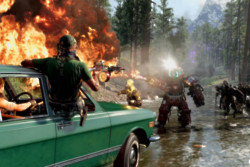 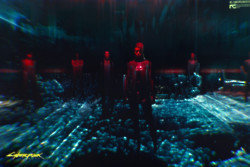 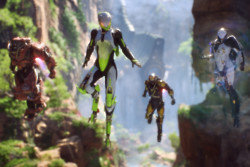