Animal Crossing is a franchise close to the heart of millions of gamers across the globe, so when it was revealed a little earlier this week that we would be getting a live Nintendo Direct packed full of new information about the series' upcoming instalment, New Horizons, we were all excited to see what Tom Nook and company had in store! The Direct did not disappoint...

Players will begin their journey to a relaxing and remote desert island by first choosing whether they'd like to live on the Northern or Southern hemisphere. Once that decision has been made, there will be a varied bunch of different islands to choose from, allowing freedom right from the off.

Upon arriving at the island via the Island Airport, you'll be taken on an orientation session, where you'll be given a tent to start off your island life. It's up to you where you'd like to mark as a home, and some fellow residents of the island will also ask you for your advice, as to where they should set up stall!

Resident Services will immediately be available, allowing you to purchase new items, as well as sell anything you find that you don't want to keep. There will also be living advice on hand, as well as a DIY Workshop, which allows you to use recipes to craft new items, all bringing a level of customisation to the game like we've never seen in an Animal Crossing title before.

You won't immediately be able to access additional facilities such as the tailor, museum or shops, but they will become available as you progress through your island living. Resident Services will also expand with time and yes, they will be hiring Isabelle to help you out with all of your remodelling! 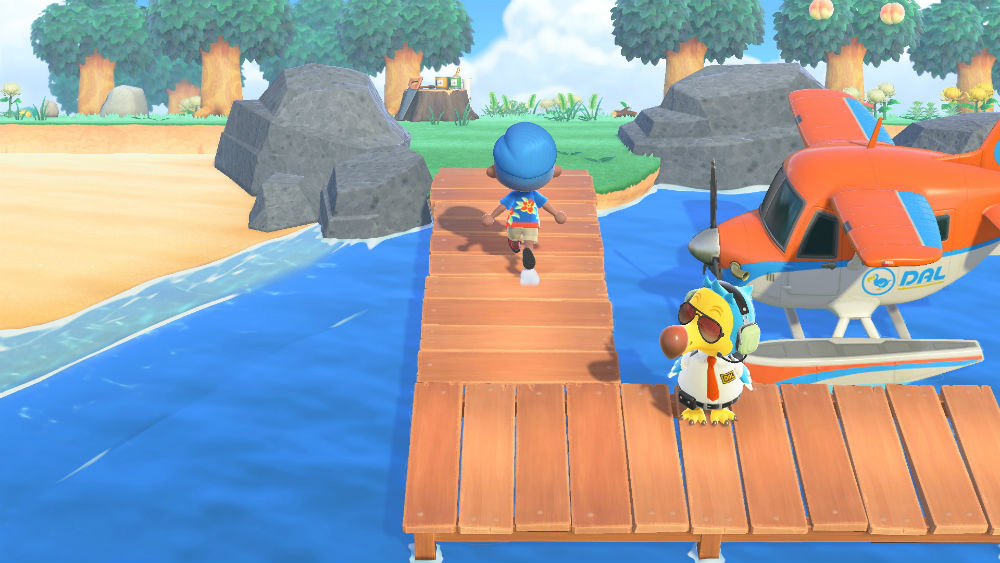 Now, it's not just your tent and its surroundings that you can modify in New Horizons, or even just your house should you choose to make an upgrade. This time round, you will be able to create bridges, slopes and staircases around the island, so that vaulting poles and ladders don't have to be used to get from point A to B.

But why stop there? Once your island is looking up to scratch, you'll be granted a construction permit which then gives you the opportunity to lay your own paths, and even build rivers and cliffs, or further pathways over water!

It's clear that New Horizons is all about creativity and choice, giving players the freedom to set up their island in exactly the way they want to, which should lead to some incredible designs and countless options for each player's island to be unique.

Items will allow for custom designs, and these can be shared via the game's online community and a real world app, called NookLink. QR codes will be used so that players can scan their favourite community-created designs into their own game, and pattern their furniture in whichever way they like. 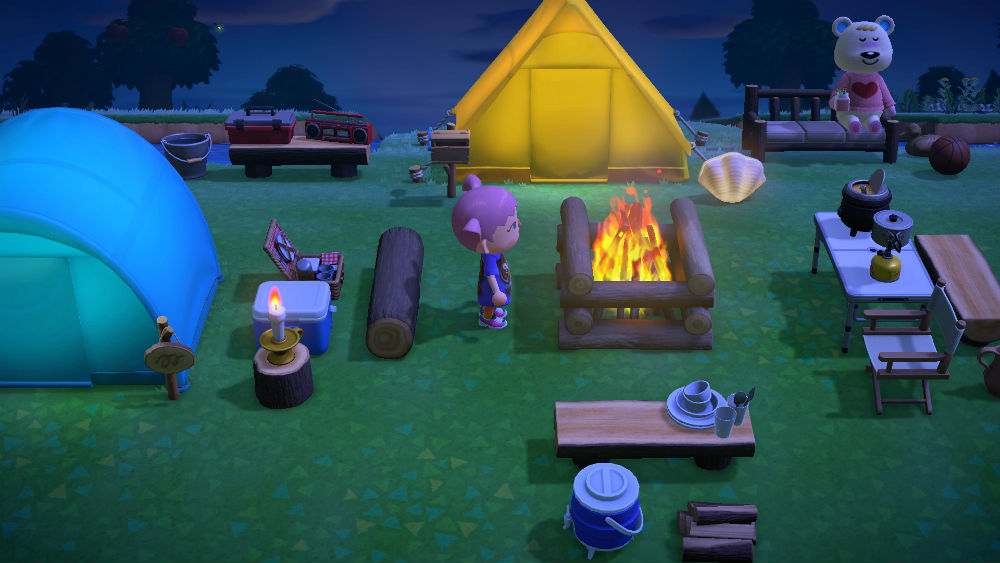 There will also of course be the opportunity to invite fellow players to your island, as well as visit their homes! Up to eight people are able to be on any island at one time, and if you're playing with family, you need just one Nintendo Switch console to allow up to eight family members to reside on the same island, with the same game. Up to four household members will be able to play the game together at any one time.

With such a wealth of new information, the hype for New Horizons is only going to grow! We also saw seasonal events teased, as well as free updates following the game's release, castaways that wash up on your island, and spooky wisps that come out at night to give you a fright!

NookMiles can also be earned by taking part in activities. These can then be exchanged for merchandise, specific items or even NookMiles Tickets, which allow you to travel to mystery island tours and pick up items you may not be able to access at home. Whilst there, you could even come across a new best friend that you may want to invite back to your home, to live alongside you in harmony.

There's now just a month to go until release - bring on the fun!

If you want to check out the Nintendo Direct for yourself, you can watch below: 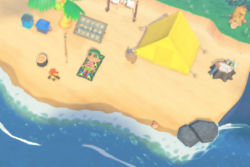 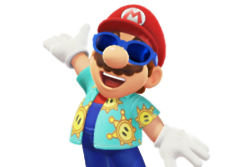 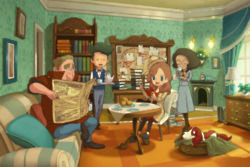