New research at a conference on encouraging healthy hydration reveaks that water is the only drink that UK consumers are drinking more of. The figures, produced by Kantar Worldpanel, show that tap water has seen a 17% increase in consumption in the last year, from 6 billion to 7.1 billion servings of tap water bein consumed in 2015.
Consumption of bottled water has increased by 9 per cent from 2.7 billion to 2.9 billion servings from bottled water consumed. Tea and coffee remain the UK's most popular drinks, with 20 billion servings of tea drunk in the last year, an equivalent of 312 servings for every person in the UK, and 12.5 billion coffees consumed.
The statistics also reveal that consumers' interest in health has soared over the last twenty years. One in five consumption decisions are now motivated by health, compared to 11% in 1995. When choosing drinks for health reasons dairy drinks, fruit juices, tap and bottled water are the top four choices.
Despite the increase in water consumption, the majority of people in the UK (59.4%) still only drink just one serving of water or less a day and 80.8% drink no more than two servings of water. Brits fall well behind other European countries in terms of water consumption, with the EU average being three times more than that of the UK, according to recent data from Canadean.
The independent findings were presented at Hydration for life: Can we do more? A conference organised by the Natural Hydration Council.
Kinvara Carey, General Manager at the Natural Hydration Council, said "Whilst it is good to see that water consumption is on the increase, clearly more needs to be done to encourage healthy drinking as much as healthy eating. There are still more than 30 million people who do not drink water at home in a typical week; that's half the UK population." 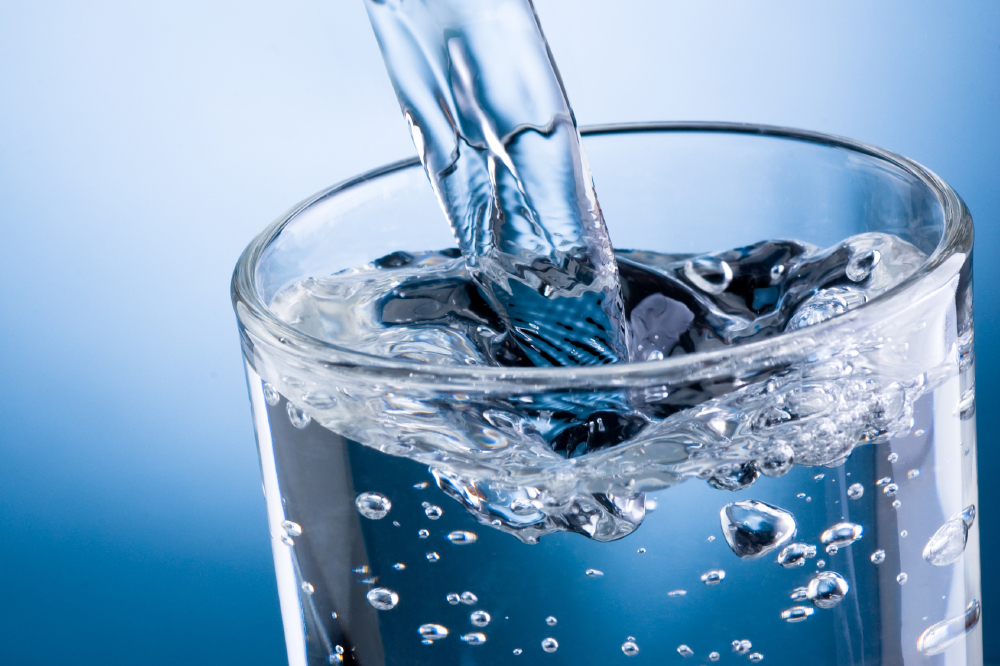