Five things you need to know about migraines

Migraine headaches are some of the most painful experiences.

Migraines. Pain so bad that you crawl under the covers and stay there for hours. Pain so severe that you feel nauseous. Pain so intense that you’ll do literally anything to escape it. For those who don’t experience migraines, it can be a difficult thing to explain. It sounds like we’re talking about a bad headache, but in truth there’s so much more to it. 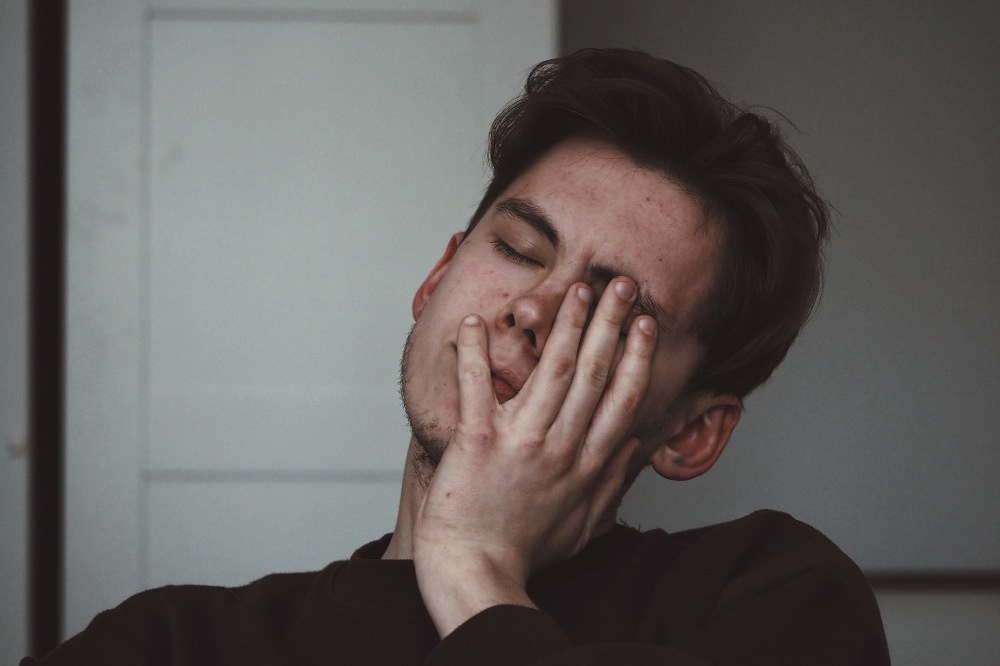 They are not just “headaches”

The worst thing that anyone can say to you when you’re suffering from a migraine is: “Isn’t that just a headache?” Migraine pain can be excruciating, leaving sufferers barely able to open their eyes thanks to intense photophobia. Small noises become akin to the sound of the road outside being drilled. However, migraines may also not be accompanied by pain at all.

Migraine aura is used to describe the period before a migraine where sufferers may notice disturbances in the vision such as wavy lines or flashing lights, they may be dizzy, have tinnitus or struggle to produce speech. But a few people experience these symptoms without a migraine headache to follow. Lucky them!

They can last days

Most headaches are gone within a few hours of them arriving, but migraine headaches can last up to three days. If the headache continues for longer than that, don’t hesitate to speak to a doctor.

Nobody knows what causes them

There’s no exact cause for migraines, though people have found that stress, fatigue, certain foods and drinks (such as those with high MSG, high salt or high sugar content), changes in the weather and the onset of menstruation can be factors in migraines starting. It’s different for everyone though, and the best thing to do to find out the cause of your migraines is to carefully track your eating and lifestyle habits.

There are some weird “cures”

Some say that a daith piercing (that is, the cartilage ridge in the outer ear) can cure migraines, but there’s no scientific evidence to support this. The theory behind it is that acupuncture therapists target this area to relieve headaches, so piercing it should permanently prevent them. The most likely explanation for whenever it has worked is that it acts as a temporary placebo effect. There’s little evidence to show any long-term improvement.

Aromatherapists prescribe relaxing essential oils like lavender and chamomile, as well as stronger scents like peppermint oil and eucalyptus. On the other hand, strong smells can often make migraines worse.

Some medications like topiramate and propranolol are thought to prevent migraines in some people, but regular over-the-counter painkillers like paracetamol and ibuprofen combined with rest are the most effective ways to treat migraines.

MORE: Five simple and safe ways to transform your diet

You may have them several times a week or once every five years; the frequency of migraine headaches depends on the individual cause. If you’re getting them regular (over five times in a month) it’s time to visit your GP in case there’s something more serious going on.