Kim Jones has been tasked with designing Claridge's Christmas tree. 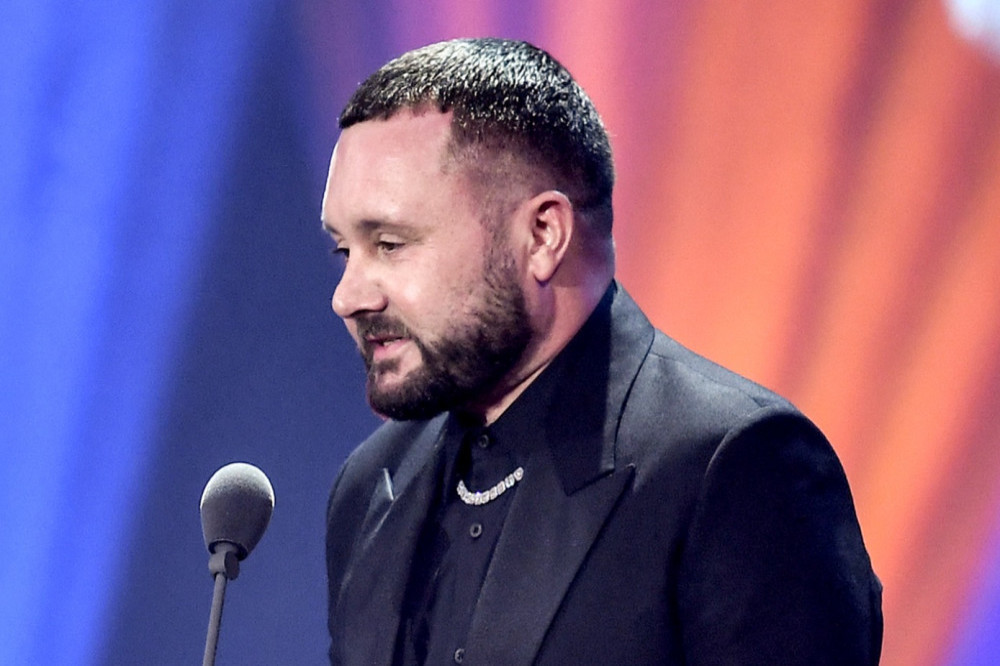 The Dior Homme Creative Director and Artistic Director of Fendi's women's collection - who recently teamed up with Kim Kardashian West on the Fendi x SKIMS capsule collection - has come up with 'The Celestial Snow Globe', which pays homage to Dior and is holographic to evoke "a poetic interplay of transparency".

In a statement, the 42-year-old designer said: "It is a great honour for me to design the Christmas Tree for Claridge’s and thus bring Dior, London and the Christmas spirit together in this iconic place."

The likes of Diane von Furstenberg and the late Karl Lagerfeld have had the privilege of designing the tree for the iconic London hotel in the past.

Claridge's co-owner Paddy McKillen commented: "Christmas has always been a truly special time of the year for us here at Claridge’s, and we are delighted, for the first time in many years, to welcome a homegrown designer to create our illustrious tree."

The big unveiling will take place on November 24 in the lobby of the luxurious art deco landmark.

Last month, Kim was named Fashion Innovator of the year by WSJ. Magazine.

The designer, who acquired his position at Fendi last year, following the death of the late fashion icon Karl Lagerfeld in 2019 - was honoured alongside Kim Kardashian West, who was crowned this year's Brand Innovator for the success of her shapewear line, SKIMS.

The pair had just unveiled their joint collaboration, a first-of-its-kind collection, and Kim revealed how the joint venture came about.

He said: “My team and I were sitting around a table at the studio in Rome. Suddenly, all the women went silent and started looking at their phones. I didn't know what was going on, but they were waiting for the launch of the new Skims collection. It was then that I thought: let's do something together." 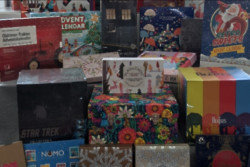 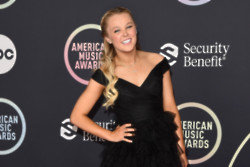 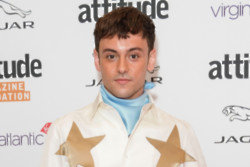