Pearl Lowe has "accepted" her daughter, model Daisy Lowe, will steal her clothes and finds it flattering.

Pearl Lowe has "accepted" her daughter will steal her clothes. 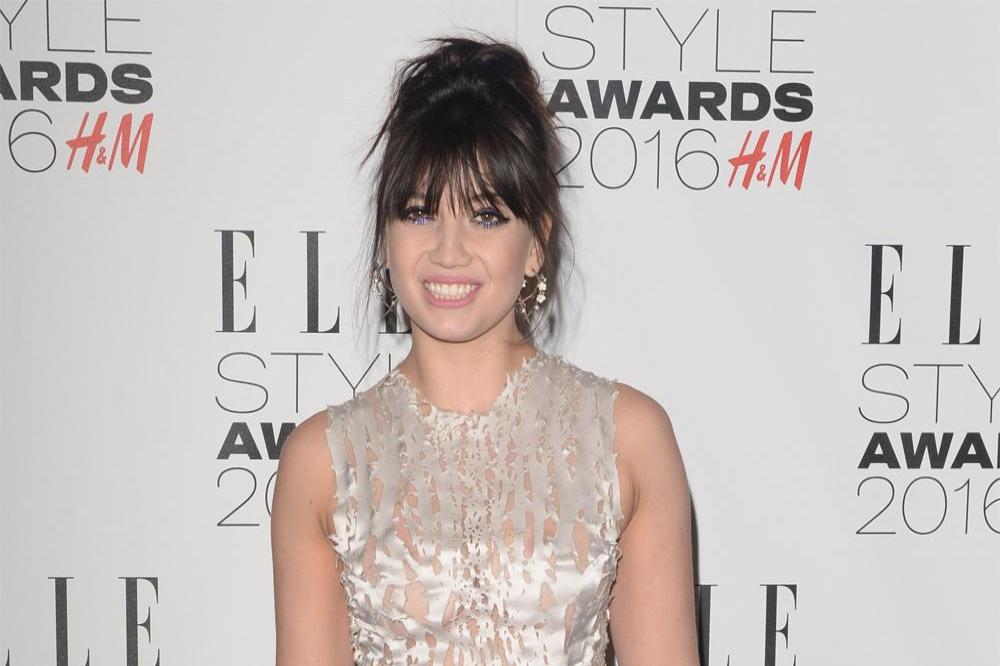 The 49-year-old designer often finds missing garments end up with Daisy Lowe or the 30-year-old model's friends but she finds it flattering that the brunette beauty "appreciates" her sense of style.

Pearl said: "There's a lot of borrowing that goes on between us. Usually Daisy taking things from my wardrobe.

"It used to drive me mad, but I've just accepted that when my new pair of Vivienne Westwood boots go missing they will be somewhere in the world on Daisy's feet. I walked into a party once and saw her friend wearing the Miu Miu dress that I'd been searching for for months. But actually, it's nice that your daughter appreciates your style."

The duo have teamed up to front the Lowe Edit - a collection of eight bags for the party season - for handbag brand Radley and Daisy is already coveting the sparkling velvet carrier created in honour of her mother.

Daisy - whose eponymous bag has a crocodile texture - told Stella magazine: "They are incredibly classic and timeless with amazing attention to detail.

"I love mine because it is this beautiful barrel shape, but when I saw Mum's velvet one I knew it's something I would be borrowing - which is the point of the collection. They are bags you love to share."

And the former 'Strictly Come Dancing' contestant admitted her own home looks very much like her mother's.

Speaking about Pearl's interiors book, 'Faded Glamour', she said: "All the photos are from her house in Somerset, but if you came to my house, you'd see exactly the same sort of look [vintage boho]. I can't help it, I grew up with it, I love it, it makes me feel comforted." 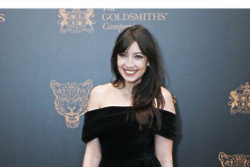 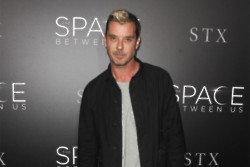 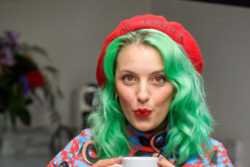