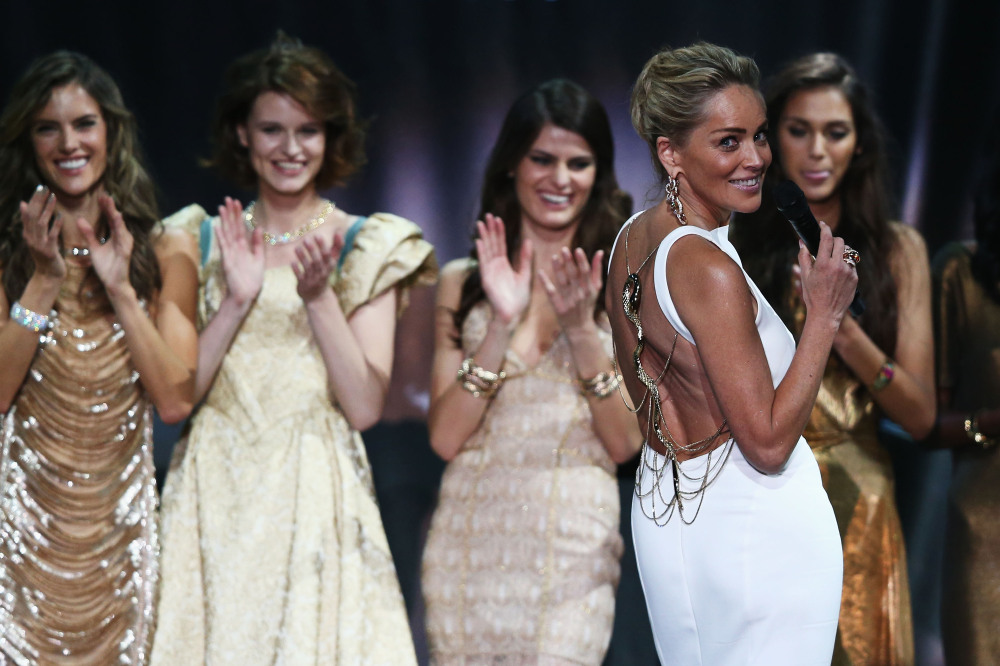 The event, as part of the 20th Cinema Against AIDS to benefit amfAR during the Cannes Film Festival, featured gold looks specially made for the evening.

A huge number of A-List models walked the runway in the exquisite designs.

Looks from Chanel, Burberry, Roberto Cavalli and Armani to name a few were seen on the likes of Rosie Huntington-Whiteley, Izabel Goulart, Anna Dello Russo and Karlie Kloss, again to name a few.

Curator Carine Roitfeld said of the show: “I have themed the collection around the colour gold – because it represents warmth, love and success.”

Watch the video below to see more about the fashion show. 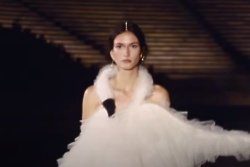 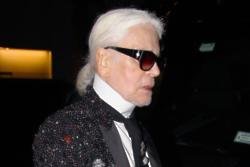 Karl Lagerfeld appoints Carine Roitfeld as contributor to his label 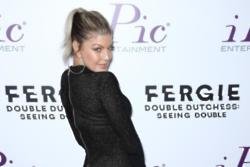