Celebrity Weed Moms Talk Bongs As Much As Bumps

It’s fair to say that cannabis isn’t the evil drug that everyone believed it to be just a handful of years ago.

Many states have now made medicinal marijuana legal and some have even legalized weed for recreational use. It’s no wonder, then, that so many celebrities have now embraced pot and are proudly using their fame as a platform for talking about its potential benefits. 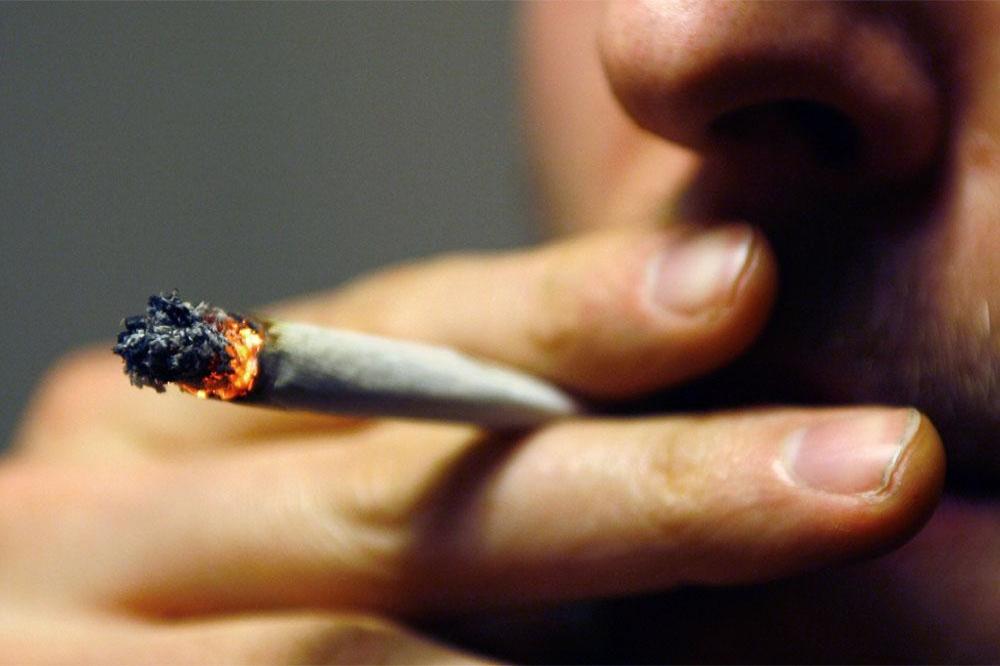 Of all the celebrities who are advocating the use of weed, many are moms, and, although some say that their joint smoking was in their past, many more of them are still active users. So, who are these celebrity moms who are talking bongs as much as bumps?

Melissa isn’t just a cannabis enthusiast and passionate advocate – the well-known singer-songwriter even shares a joint or two with her own children. The mom of four admitted to smoking with her older two – her son Beckett who is 18 and her daughter Bailey who is 20. She believes that smoking with her adult kids is a much better alternative to having a drink with them.

The one-time Mrs Pratt isn’t shy to admit that she got pretty competitive with Seth Rogen, one of the most famous marijuana users in Hollywood, about who had won the greatest number of Stony Awards. Stony Awards are bongs – pipes that traditionally were used by tribal people in Laos and Thailand. This specific bong that represents the Oscar of the High Times world. Although Rogan has definitely won more than Faris, she proudly told GQ Magazine that hers is kept on her mantelpiece and she even uses it from time to time.

When the singer was pregnant in 2010 with her first baby she decided that she would give up her weed habit, at least until her little one made an appearance. However, she had no qualms in letting the world know that she uses marijuana to boost her creativity. She considers herself to be a moderate user and believes that the telepathic feelings she gets when smoking a joint have given her a head start as a performer and artist.

Mom and actress Susan Sarandon hasn’t shied away from the limelight when it comes to discussing her cannabis usage. Recently, she even said that she had regularly smoked pot with David Bowie, her ex-boyfriend and with famous stoner Snoop Dogg. Since her youngest child is now 25 she doesn’t have to keep her weed habit a secret any more!

The famous Hollywood star of screen and television may be well-known as an activist for women’s rights, but she’s also a famous marijuana user. She once wrote a column which was published in The Denver Post in which she extolled the virtues of weed, and in which she stated how close her relationship was with her vape pen. She recently even worked on a line of cannabis based health and wellness products designed specifically for women so that her daughter and granddaughters could find relief from their menstrual cramps. 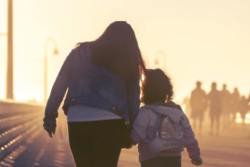 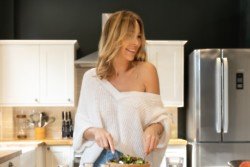