The house rules that Brits break most often

Not taking your shoes off on entry, asking for the WIFI password – and using your mobile phone at the dinner table have emerged as house rules guests break most regularly, it has emerged. 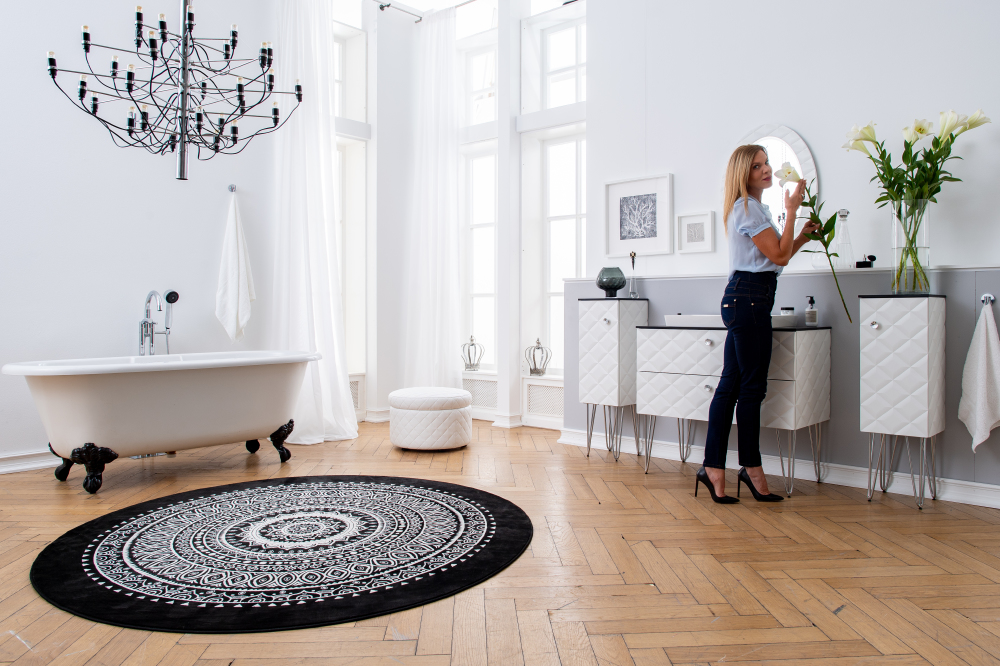 Research also revealed polite guests should always use a coaster when setting their drink down and always put the toilet seat down.

Steering clear of private areas of the house, not swearing in the presence of your host and sitting down at the table without washing your hands also made the list, along with leaving your host to do the washing up, which is also considered 'rude'.

Richard Sinclair MBE, executive director of connectivity at Virgin Media, said: “Wherever we are, whatever we are doing, we always have the urge to stay online.

“When visiting friends and family, research has shown that asking for the WiFi code is one of the first things people do.

“As is courtesy when visiting someone else’s home, you should be mindful and always respect their rules to avoid any awkward situations.“

The study also revealed while 71% said there aren’t any particular rules they have which a guest must follow, those that do said it’s just a matter of 'respect'.

It also emerged more than a quarter of British homeowners find it ‘impolite’ when guests ask for the WiFi password during a visit.

And one in 10 adults have gone to the extreme of refusing to hand out their WiFi password, reasoning ‘they’ve come for a visit, not to sit glued to their device’.

If homeowners are to give out their WiFi password, they believe guests should wait for up to 30 minutes before asking.

But those who took part in the study who are frequent dinner guests at friends' and neighbours' homes feel strongly that they aren't doing anything particularly wrong.

One in five said they need to connect to their host’s WiFi because they feel compelled to check their emails.

In fact the study found the average Brit can go just 36 minutes after arriving at someone’s home before the temptation to check emails and social media overwhelms them.

One in ten admitted feeling compelled to check social media, according to the Virgin Media research.

A further 23% said they go online because there’s something on the internet they want to share with their host.

And a quarter think being connected to the internet at all times has simply become a 'habit'.

A third of adults have visitors over at least once a week, with a tenth inviting guests round ‘most days’.

According to the research, these are the top 20 house rules that British people break:

1. Taking your shoes off on entry

4. Not using a cup without a coaster

5. No looking at devices at the table

7. Keeping the toilet seat down

8. Washing your hands before dinner

9. Putting on slippers and socks when you enter the house

10. Being banned from certain areas of the house

12. Only allowed to use a certain bathroom

13. No eating outside or the kitchen

14. Not talking about certain topics

15. Waiting a polite length of time before asking for the WiFi code

16. Being told where to sit at the dining table

18. Helping with the dishes

19. Sitting in allocated spots in the living room

20. Putting your plate/cups in the dishwasher