The tradition of using gemstones for wellbeing or energy goes back millennia.

Have you noticed the appearance of crystal water bottles on your social media feed and wondered what on earth that is all about? 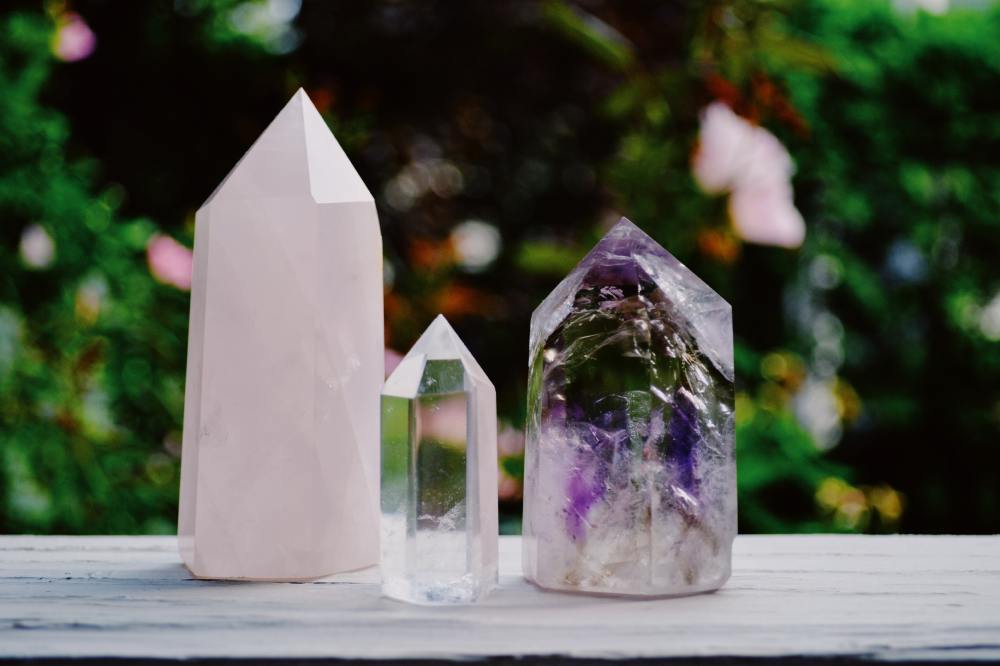 Why put crystals in water?

The tradition of using gemstones for wellbeing or energy goes back millennia. Archaeological finds indicate that amber was in use for protection and wellbeing as far back as 10,000 years ago in the UK. Records from ancient Summeria show that crystals were used for prosperity and health. In Egypt, lapis lazuli, turquoise, carnelian, emerald and quartz were all ascribed healing properties and used in both daily life and rituals.

The word Amethyst stems from the Greek word meaning cure for drunkenness and was believed to promote clarity of mind. Leonardo di Vinci reportedly always kept this gemstone on his desk and said, “Amethyst dispels evil thoughts and speeds up thinking.” The word hematite means blood in Greek as the stone has a deep red colour when it oxidises and was used for protection in battle. These are just a few of dozens of historical references for crystals.

How did this evolve into the idea of gem water though? The modern idea of creating a drinks bottle that honours the water and offers its user the chance to put their intentions into their water was Japanese scientist Dr Masaru Emoto. Emoto believed that human thought and intention, as well as environmental factors, have an effect on the molecular structure of water. He became well-known for a series of photographs of frozen water molecules showing a varying array of snowflake-like structures.

The molecules taken from water samples that had positive words scribed across them, classical music played to them or the positive and grateful thoughts of volunteers directed towards them emerged as beautifully patterned, symmetrical molecules, while those that had negative words and thoughts and aggressive music directed at them were twisted, asymmetrical and not visually pleasing.

Although Dr Emoto came under fire for not offering enough scientific evidence for his theories, his work sparked worldwide interest in the changeability of water and his book, The Hidden Messages in Water was a New York Times best seller.

When you look into the practice of using gemstones to alter the molecular structure of water and start doing some digging – there is some fascinating info available!

The simplest explanation for this practice is that gemstones are the most orderly structures that exist in nature. These incredible stones have the ability to absorb disordered energy and emit it as ordered energy. Scientifically speaking this is called piezoelectric conversion. According to gem water proponents, as they do this, they restructure and “clean up” the energy of the substances around them.

All of this has contributed to the design of an array of beautiful crystal water products like those made here in the UK by bewater. Whether you use them for wellbeing, energy or just for the added sparkle, they certainly make for a beautiful bottle!

Bewater bottles cost from £25.95 (Junior Tritan bottles from £19.95) and are available from www.bewater.com, Amazon, Planet Organic and Fenwicks.

Witching Hour: Why crystals are a witch's best friend 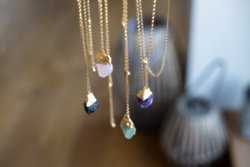 How to improve your meditation practice with crystals