Bridgestone’s managing director Robin Shaw is urging the Government to have a rethink over its proposal to change MOT testing after four years instead of three.

Robin has expressed concern at Chancellor George Osborne's plans in the recent Budget to extend the deadline for new cars and motorcycles to be MOT tested after four years instead of three.

The Government claimed that the move would save motorists 'more than £100 million per year.'

However, Robin is strongly advising a reassessment, as he believes the added 12 months will result in more cars running on illegal tyres below the 1.6mm tread depth limit.

He said: "We oppose these proposals, as we believe they will lead to an increase in the number of unsafe and illegal vehicles on our roads.

"The government is claiming that by considering this change, motorists will save money because modern day cars don't need their vehicles tested as often.

"The worry is that within the 12 month extension, motorists will be driving around with defects that are actually more costly to repair - and significantly more dangerous as a result."

Figures from the Department for Transport, as presented by TyreSafe in July, actually state that tyres are the number one contributing factor to killed or seriously injured (KSIs) cases in the UK over the past five years (36 per cent) in terms of vehicle defects, more so than braking and steering faults (31 per cent and 16 per cent respectively).*

According to the DFT, 981 people were either killed or seriously injured from dangerous tyres over the past five years and Bridgestone believes that a law to lengthen the first MOT test to four years will only add to the somber figures, particularly when the average life of a car tyre is around three years.*

Meanwhile, TyreSafe has officially unveiled plans for its October Tyre Safety Month, where motorists will be encouraged to carry out #SafeTyreChecks as part of its 'Practise Safe Checks' campaign.

Surveys carried out by the organisation have revealed that one in five drivers don't even check their tyres, with nearly 10 million dangerous and illegal tyres likely to be driven on Britain's roads in 2015.

Robin pointed out that the cost of tyre related road casualties in the past five years stood at £435,593,773*, (according to more figures from the DFT) and argued that the figure would only rise due to tyres coming to the end of their life - and motorists not checking them.

"The tyre industry spends a great deal of time attempting to educate motorists about checking their tyres more regularly, but we know that one in five drivers have never checked their tyre tread depth.

"When coupling this with the fact that a tyre often needs replacing within four years due to wear and illegal tread depth, you can see that this Budget proposal could have disastrous consequences, with our roads becoming more dangerous than ever.

"We firmly believe that the change in law would negatively impact upon the number of road deaths and casualties on our roads each year." 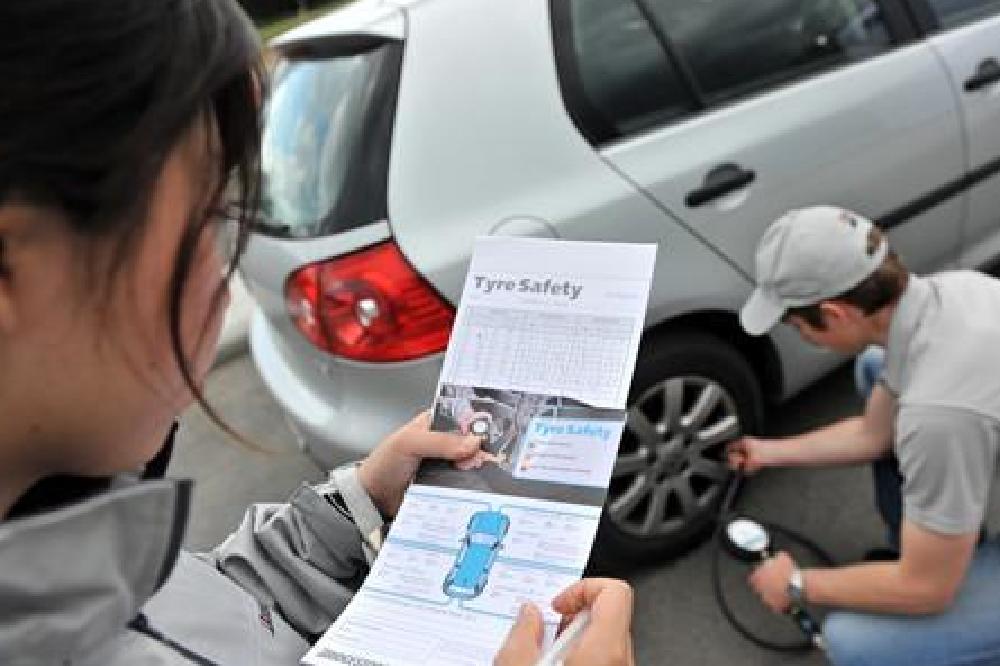