Lexus plays spot the different on the streets of London with shots of its flagship LC 500 coupe exactly as the car can be found in the latest version of the driving simulation game Gran Turismo Sport. 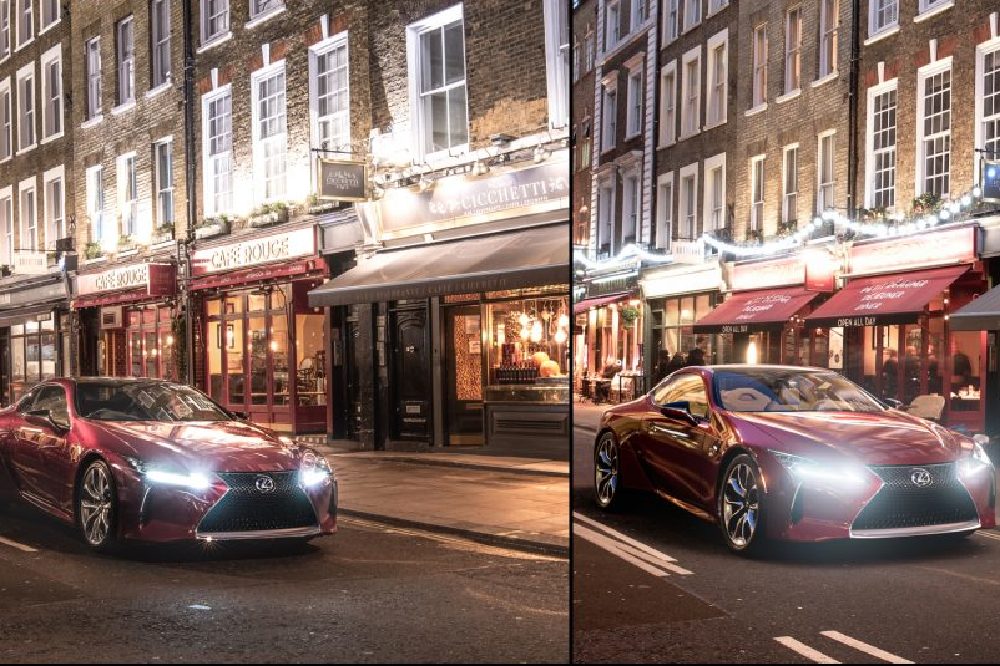 Exotic backdrop, lavish location, sunset and neon lights. Those are some of the requirements you’d expect for a corporate photoshoot.  Lexus, however, has chosen to recreate shots of its flagship LC 500 coupe exactly as the car can be found in the latest version of the driving simulation game Gran Turismo Sport.

With gameplay graphics becoming ever more lifelike, Lexus decided to test the theory that in-game imagery could be mistaken for a real-life photograph and, in a process that started huddled around a games console in the living room of photographer Jayson Fong, set about the painstaking process of recreating the Gran Turismo scenes of a Sonic Red LC 500 in a number of London locations*.

The project expanded on the Scapes mode offered within Gran Turismo Sport which gamers can use to position their own cars in all manner of worldwide locations, tweaking the on-screen image as if it were a professional photoshoot.  Having used Scapes to isolate the Lexus scenes in London, Jayson and his team worked out the exact geometry of each shot, the time of day and associated lighting, adjusting light intake with the same f-stop camera aperture adjustment process used within Gran Turismo to capture the perfect recreation.

Lighting, in fact, was the biggest challenge, as Jayson explains:

“For some locations, we had to be on the street at 4am and it was difficult to get the timings right because the sky was always going to be one of the biggest giveaways.”

Lexus is challenging its followers to see if Jayson succeeded; to try and spot which is the real-life Lexus LC and the in-game snapshot, via its Lexus UK social media channels.

Information on the Lexus LC 500 and both its 5.0-litre V8 and 3.5-litre V6 Multi Stage Hybrid powertrains can be found here:  Lexus

The LC 500 is joined in the Gran Turismo Sport line-up by race and road versions of the Lexus RC F high performance coupe. 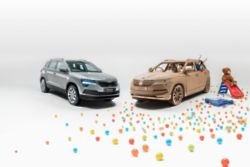 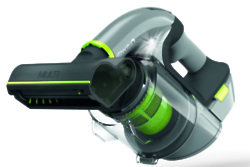 Focus On the Gtech Multi