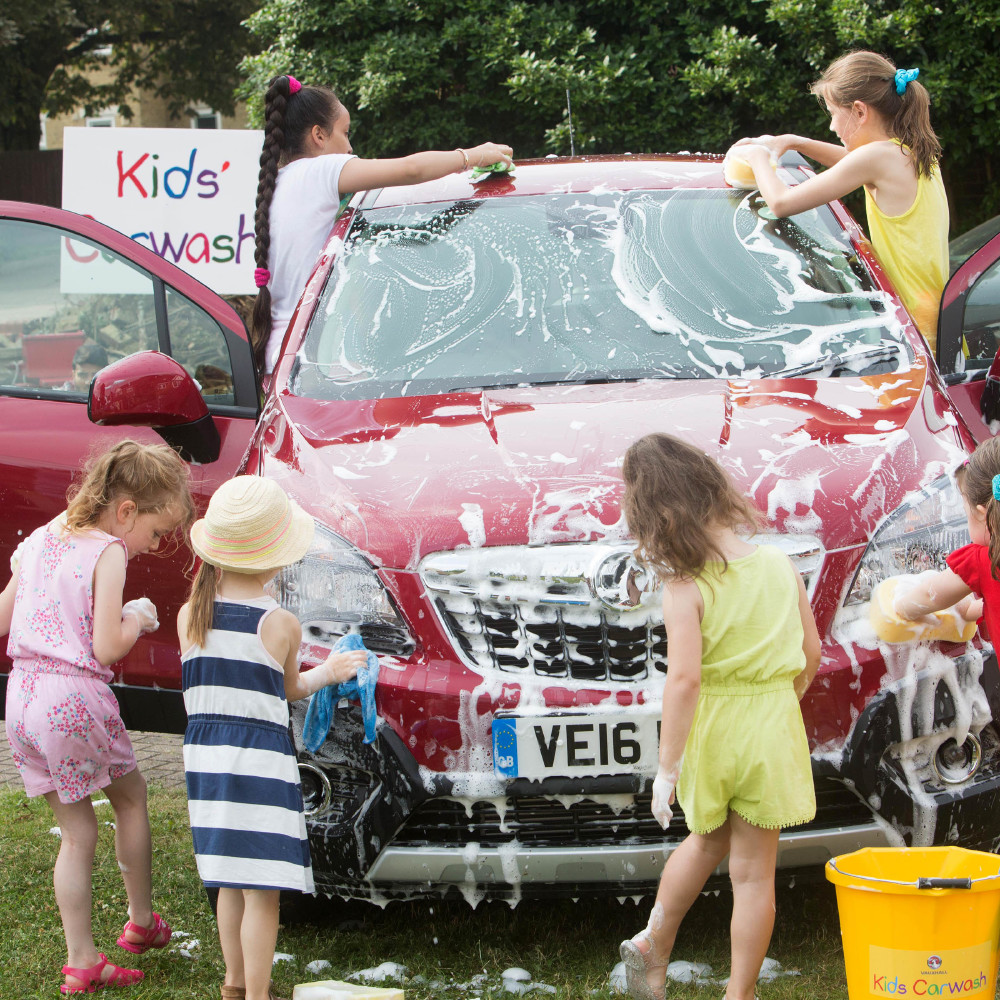 Fact - Kids are expected to earn an average of £48.54 in pocket money this summer

Fact - Parents will pay their children £2.09 per 'job' they complete over the holidays

Fact - Car washing, hoovering and making the bed are among the top five pocket money earners

With school officially out for the summer, Vauxhall Motors has revealed how kids across the UK are set to 'clean up' during the holidays, earning a staggering £257,201,859 in pocket money.

From mowing lawns to washing their parents' cars, kids will be adding an average of £48.54 across the holiday period to their piggy banks, according to new research from the British car manufacturer.

The research confirmed that pocket money is big business in 2016, with parents paying their children an average of £2.09 per activity. That's more than double what they need to, with over a third of children happy with as little as £1. And kids are set to make nearly double what their parents earned in their day.

The survey of 2,000 parents and children revealed that over a third (36%) of kids will try their hand at car washing to earn money this summer and as a result Vauxhall Motors has launched the Kids Carwash Franchise, giving children the tools they need to start their own car washing business.

The top ten jobs kids undertake for pocket money are:

Denis Chick at Vauxhall Motors comments: "As a grandpa myself, I'm forever grateful for activities to entertain my grandsons over the summer holidays, so I am sure this will be welcomed by parents. The long break gives youngsters a chance to delve into the world of work for the first time. We hope by launching Vauxhall's Kids Carwash Franchise, we will be able to give kids a helping hand in becoming kid-preneurs this summer."

The research also found kids in London were the highest pocket-money earners in the country, earning up to £3 per job while children in the North East made 84p per chore.

When it comes to spending their hard earned cash, children are most likely to spend their pocket money on sweets (49%) and toys (39%). But for some kids it's not all about treats, with 14% hoping to save up to start their own business one day. Over a quarter of kids (29%) like to work for their money, as their parents do.

The research found on average kids will stop earning pocket money at the age of 15, however, the bank of mum and dad remains open for some - with 1 in 5 parents (23%) paying their kids pocket money over the age of 18.

To help budding kid entrepreneurs over the summer holiday Vauxhall Motors has launched a 'Kids Carwash Franchise'. Supplying kids with everything they need to start a car washing business, including a starter pack of equipment and a step-by-step 'how-to' guide to washing a car like a professional.

Families are able to request free starter packs from the Vauxhall website: www.vauxhall.co.uk/kidscarwash 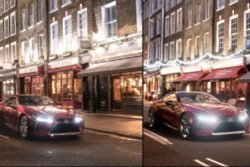