It seems like we have been talking about the 2016 Oscars and who and what will win for an age... and we probably have. The Academy Awards are now upon us and we are just hours away from finding out who the winners are going to be. 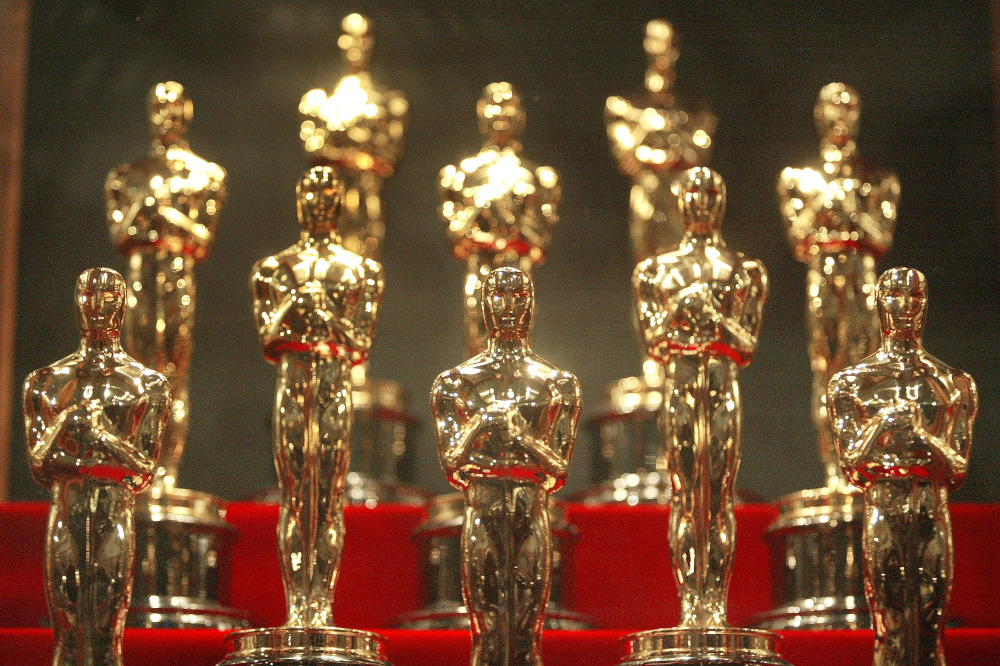 It has been an exciting an exciting and, at times, controversial award's season but it has all been leading up to this; the biggest night on the film calendar.

We have been looking forward to the Oscars for weeks and have put our money where our mouth is when it comes to which actors and movies are going to win.

If Leo DiCaprio doesn't win Best Actor tonight, it will be one of the biggest Oscar shocks of all time. He has been a red-hot favourite for months and I don't think the Academy will overlook him again - it really is time that he triumphed.

The supporting categories are possibly the most fierce with everyone still a possible contender to win. Having said that, I think Sylvester Stallone will win for his performance as Rocky Balboa in Creed. Best Supporting Actress is the least clear-cut of all the acting categories with Kate Winslet, Rooney Mara and Alicia Vikander all a strong possibility.

Alejandro González Iñárritu won the Best Director gong twelve months ago and it looks like he is going to repeat that feat for his work on The Revenant. George Miller could be the filmmaker that springs a surprise, but I just don't see it happening.

I am looking at Spotlight and The Big Short to win in the original and adapted screenplay categories. While Inside Out and Amy have been winning every Best Animated Feature and Best Documentary award going - I don't see that changing tonight.

I love it when there is excitement and uncertainty around the Oscar winners and the ceremony could throw a few curve balls our way this evening.

The Oscar winners will be announced tonight.