Michael Clayton (George Clooney) is an in-house fixer at one of the largest corporate law firms in New York. At the behest of the firms co-founder Marty Bach (Sydney Pollack), Clayton, a former prosecutor from a family of cops, takes care of Kenner, Bach & Ledeens dirtiest work.Clayton cleans up clients messes, handling anything from hit-and-runs and damaging stories in the press to shoplifting wives and crooked politicians. Though burned out and discontented in his job, Clayton is inextricably tied to Kenner, Bach & Ledeen; a divorce, gambling habit, and a failed business venture have left him with mounting debt.At the agrichemical company U/North, the career of in-house counsel chief Karen Crowder (Tilda Swinton) rests on the multi-million dollar settlement of a class action suit that Claytons firm is leading to a seemingly successful conclusion. When Kenner, Bach & Ledeens top litigator, the brilliant Arthur Edens (Tom Wilkinson), has an apparent breakdown and subsequently tries to sabotage the entire U/North case, Michael Clayton is sent to tackle this unprecedented disaster and in doing so comes face to face with the reality of who he has become. 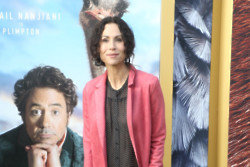 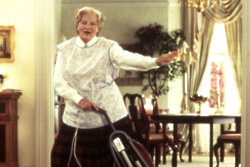