Does the sequel to the stunning 2018 film pack a punch?

Warning: This article contains spoilers for A Quiet Place (2018).

Horrors and thrillers have been gracing cinemas for decades; some leaving us with sullen opinions, but others have left us with a sense of pride and admiration for filmmaking. A Quiet Place Part II is one of those films that has you on the edge of your seat in pure suspense from start to finish. 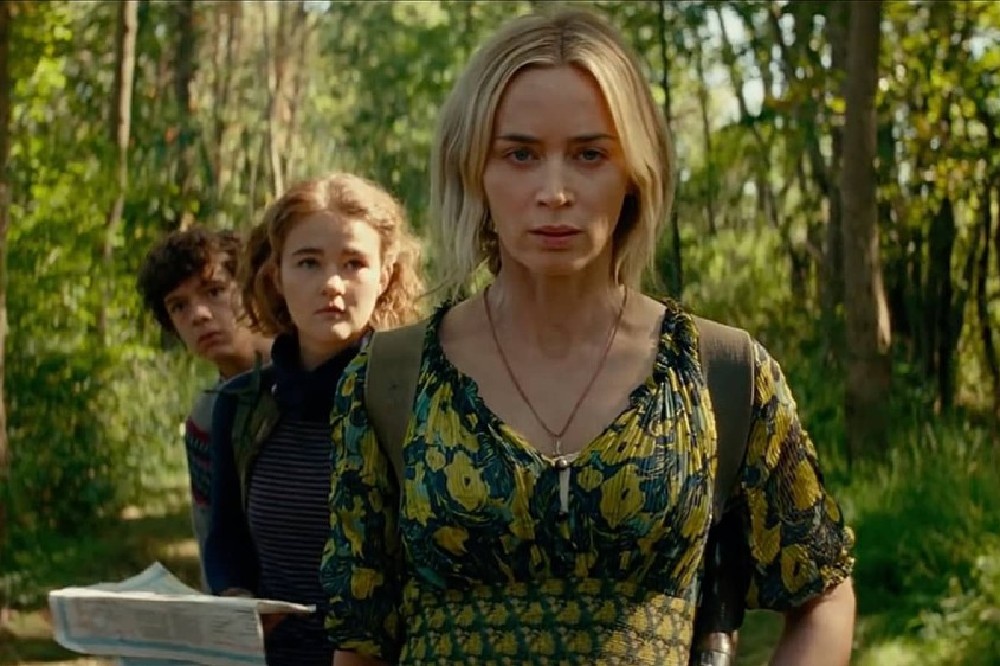 The success of A Quiet Place from 2018 left so many people in awe. As a modern silent horror, the movie challenged traditional thriller films by removing almost all sound, and letting the silence do the talking. Now, as the sequel finally hits cinemas after many delays (due to the global pandemic), fans can finally answer the question: is the sequel any good?

After the stressful, anxiety inducing events of the previous nights, the Abbott family must move on from their farmyard house and find somewhere else that offers safety and silence. Evelyn (Emily Blunt), now a mother of three, must pack up and lead her children to a safeplace.

Once the family leave the security of their home, they realise that the creatures who have taken over the Earth are more formidable that they thought. On the run and with an injured party, the family run into Emmett (Cillian Murphy), someone they knew before everything became close to mute.

As the family plead with Emmett to let them stay with him, Evelyn’s daughter Regan (Millicent Simmonds) decides that the knowledge of how to defeat the beasts that terrorize them on a daily basis, should not remain hidden with her family.

Regan decides to take matters into her own hands, all the while her brother Marcus (Noah Jupe) is struggling to cope with the world around him and his new-born sibling. Will the Abbott family survive this?

Quite frankly, this film was a cinematic masterpiece. I was so impressed with this sequel, as the atmosphere this film created was exceptional.

With many sequels, I often wonder if they will live up to its predecessor, especially if the prequel was as brilliant as A Quiet Place; it’s safe to say, the second movie did not disappoint.

From the first scene I was hooked; we see a snippet of the Abbott’s life on Day One, the first time humanity came face-to-face with the creatures that hunt only by sound. The unfolding of events was a rush of adrenaline and fear as characters ran in panic to get themselves to safety. The Abbott family scramble for survival like everyone else, and the beasts that roam their town’s street are no less terrifying in the daylight.

As we centre back to the present, the use (or lack) of sound and the demonstration that the family are so reluctant to leave their home without Lee (John Krasinski), Evelyn’s husband and father of her children, dampens the film with grief in such a clever way.

The mourning for Lee is felt so strongly at the end of the first movie, and it carries on into the second, creating a powerful motivator for Evelyn and her kids to survive; they don’t want to lose anyone else.

What I was relieved to see, was the silence and the monster’s presence walk hand-in-hand once again. The eerie, quiet atmosphere of the first movie was what made it so unique; a silent thriller in the modern age was something so fresh and different, and I was beyond thrilled to see it again in A Quiet Place Part II, and done so well.

The scares were slightly more intense this time around which was brilliant; the fact that the characters had more ground available to them meant that we saw them brave the unknown and face the beasts that keep them shrouded in fear in different locations, rather than a single patch of land, as in the first film.

The shots from the prequel, in which the creatures are moving ever so subtly in the background of, were some of my favourites, and to see them still move that way in the day or night, and remain the centre of attention even if not in focus, was brilliant.

Each character, including the newly introduced Emmett, had such personality whether it be bravery or fear, which made them all stand out separately. The constant anxiety I felt while watching this movie was brilliant; the scares and situations were done in such a captivating way that I was always on high alert - the jump-scares still got me, though.

The use of sound and noise when it comes to Regan, who is deaf, was something I was in awe of. As sound cuts out completely and Regan struggles to realise what everyone else is panicking about, sounds of crashing cars or the roar of the beasts is brought back in when someone else touches her; this is an intensely clever way to shift focus from Regan to someone else.

To put it plainly, this movie is a phenomenal masterpiece you need to see in cinemas. It has everything from the first film that made it standout so strongly, and the added bonuses of a new character and more dialogue made it different in a way that still showcased what made its prequel so brilliant.

A Quiet Place Part II was a thrilling ride that showcased incredible acting, sensational storytelling and writing but, most of all, utilised every single horror and thriller element at their disposal. This film was truly something to marvel at and certainly raises the bar for any other films of the same genre coming after it.

Check out the trailer for A Quiet Place Part II below!

RELATED: Review: Zack Snyder's Army of the Dead on Netflix

Army of the Dead is director Zack Snyder’s latest cinematic venture, and it’s safe to say that everyone is excited to watch this one! After his success with DC’s Justice League, fans everywhere wanted to see what his new film brought to the table... 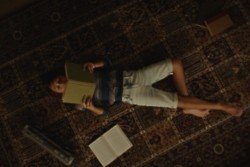 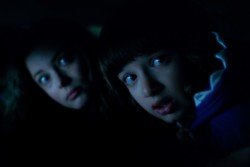 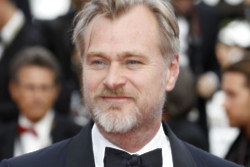