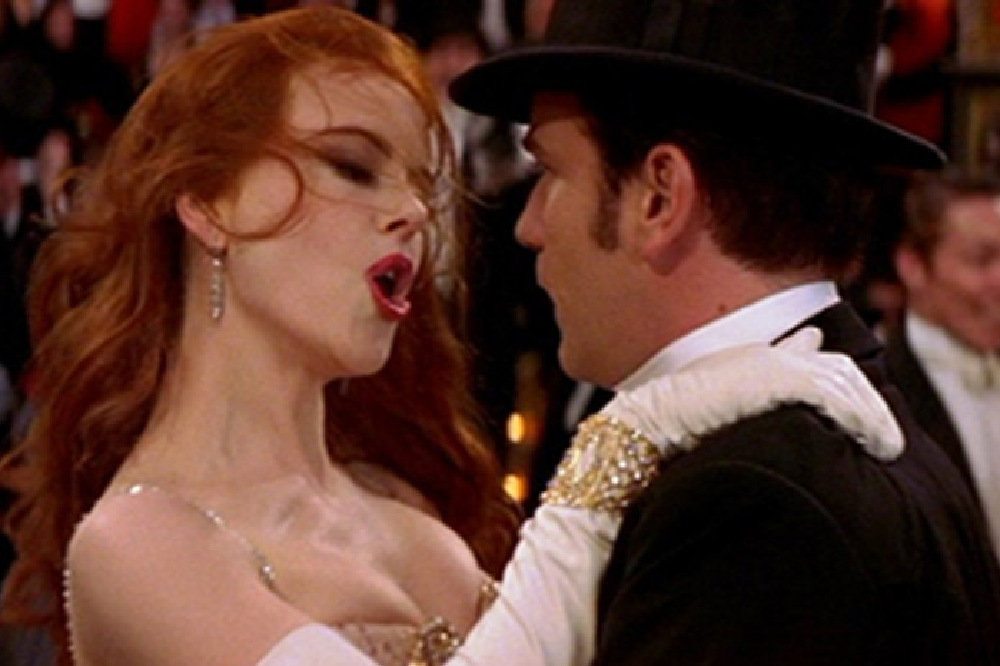 To celebrate the release of Trance we’ve put together a list of some of our favourite femme fatales from the movies.

Following the spectacular London 2012 Olympic Opening Ceremony, Academy Award® winning director Danny Boyle returns to the big screen with this psychological thriller about a fine art auctioneer, mixed up with a criminal gang, who join forces with a hypnotherapist to recover a lost painting.

Her desire to be a proper actress allows her to fall into the pattern of seducing rich men so that the Moulin Rouge’s impresario can find a backer to build a bigger theatre.

Satine will do anything to become a famous actress, even if it means pretending to fall in love with rich and power men and ignoring her ever-growing feelings for young, handsome (but poor) writer, Christian (played by Ewan McGregor).

Satine remains one of Nicole Kidman's best and much loved performances as Moulin Rouge was both a critical and commerical hit.

Notoriously one of the best femme fatales in Hollywood, Sharon Stones stars in Basic Instinct as Catherine Tramel, a the highly sexual, manipulative and heart-less crime novelist and girlfriend to murdered rock-star Johnny Boz.

She uses sex and dangerous mind-games to mess with the leading homicide detective in her deceased boyfriends case (played by Michael Douglas).

Beautiful, highly charged and very damaged, Catherine is a very dangerous femme fatale who can get any man (or woman) to fall under her sexual spell, however, once she’s got what she wants it doesn’t tend to end well for them.

Sharon Stone may have played a whole host of different characters since Catherine Tramel but none of them made the impact she did.

The movie features one of the most famous movie moments of all time while Stone is a tour de force. 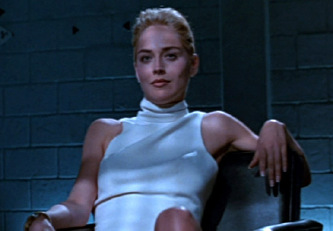 Generous and well respected on the outside, but on the inside a depraved, sadistic coke-addict who seems hell bent on messing with everyone’s lives so the pain of her own doesn’t seem as apparent.

Extremely rich and popular, Kathryn manipulates her victims into humiliation and isn’t afraid to use her body to get what she wants.

Cruel Intentions is an adaptation of Les Liaisons dangereuses and it was a role that showed a very different side to Sarah Michelle Gellar. 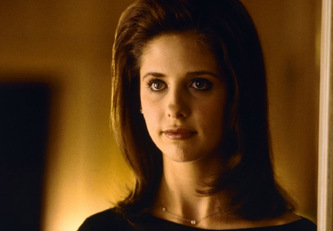 Demi Moore plays Madison Lee known as the fallen angel, determined to get revenge on Charlie and the girls for kicking her off the squad when she went rogue.

She’s beautiful, smart, cold and calculated and as a former angel, knows all the tricks of the trade.

Her heart closed off the day she thought she was abandoned by Charlie, she believed she was one of the best angels’ he’d ever had. Cue her determination and desperation to see Charlie and his angel’s buried three feet under.

This is the role that really put Demi Moore back on the map as she ran out of the sea looking absolutley terrific. 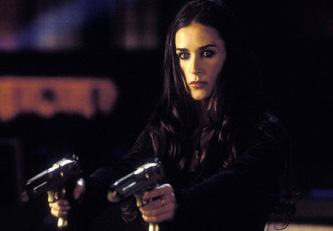 Daryl Hannah plays the devious and dangerous Elle Driver in Kill bill Volumes 1& 2. Beautiful, mysterious and strong, Elle is a member of the Deadly Viper Assassination Squad (set up by Bill).

She’s a highly trained killer, known as the California mountain snake and is incredibly loyal to Bill. She’s also clearly in love with him and is incredibly jealous of the Bride’s (played by Uma Thurman) love affair with her master.

This one-eyed beauty is a cold hearted killer and would do anything Bill asks of her. 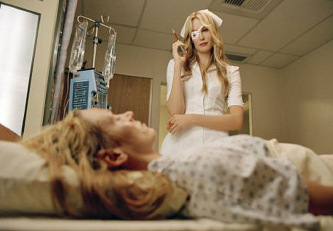 Are there any other notorious femme fatales which you love?

Trance is out now. 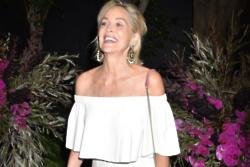 'Possibility made me write this book': Sharon Stone set to release memoir 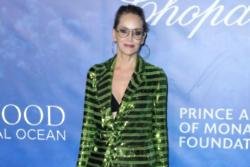