Hear from two of the stars of one of this year's most enchanting and charming movies, as Margot Robbie and Domhnall Gleeson discuss the brilliant Goodbye Christopher Robin.

Based on the relationship between renowned children’s author A.A. Milne (Domhnall Gleeson) and his son Christopher Robin (Will Tilson) whose childhood inspired the magical world of Winnie the Pooh, Goodbye Christopher Robin is an emotional, funny, nostalgic drama about the creation of a beloved classic and so much more. At the heart of the story is the loving but complex marriage of Alan and Daphne Milne (Margot Robbie), both struggling with their own demons — for Alan WWI, for Daphne, the traumas of childbirth — but put under further stress when the Winnie the Pooh books become an international phenomenon catapulting their young son on the world stage. Beautifully made with superb performances, it will make you laugh and cry in equal measures. Here actors Domhnall Gleeson and Margot Robbie talk about finding their characters, the pitfalls of fame and what they really think of each other. 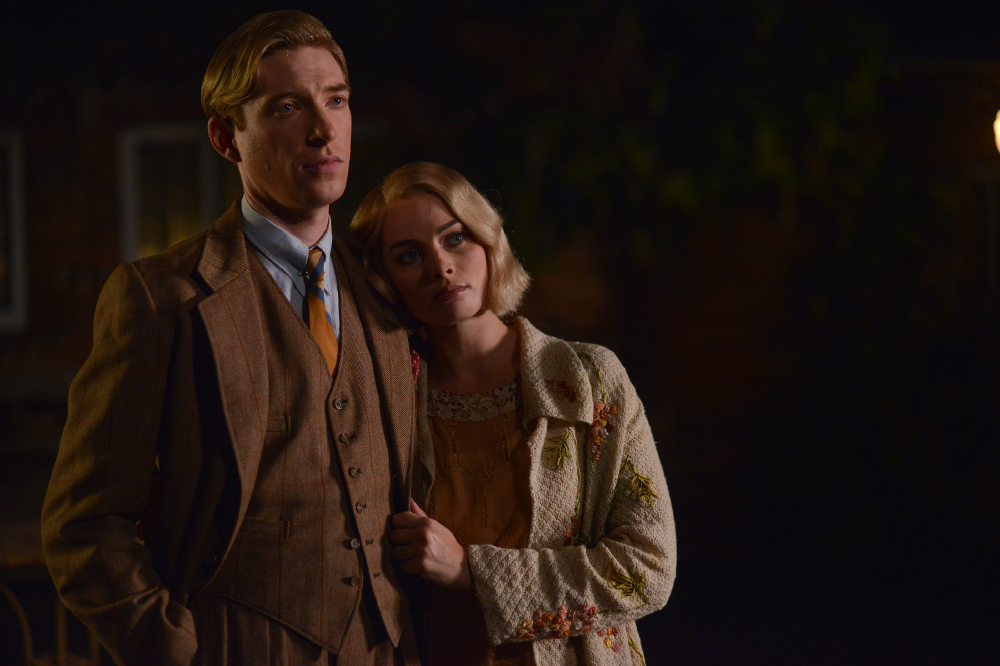 Margot Robbie: For me, signing onto this film was a quick and easy decision. The script was incredible. Daphne seemed a dynamic woman and a happy challenge to play. I loved Simon (Curtis)’s work and I know he handles female characters really well. When you sign on for a male director, you have to see how they have handled female characters previously. I already had him on my radar as someone I wanted to work with. And then I heard Domhnall was attached and Domhnall always makes amazing choices so this HAS to be a good film.

Domhnall Gleeson: So this is my fault!

Did you read Winnie the Pooh as a child?

Margot Robbie: I didn’t read the books themselves and if they were read to me I don’t remember. It’s a real shame because I really wish I had. It was also nice to read them as an adult and realise they really were written for kids and adults. I had the toys and watched it on screen. It was always prevalent throughout my childhood.

Domhnall Gleeson: I didn't grow up with it. A lot of it was very new. In a way I think that is good. I didn't come with preconceptions. Having a bit of a cold eye before you start is good because you warm up to the man every day you read and learn about him.

How did you find your characters in Goodbye Christopher Robin?

Margot Robbie: Fortunately, there were so many moments in the script that reminded me of women in my family, who I love and adore and I know they love and adore me back. So whenever her personality seemed particularly abrasive, I could understand it was still coming from a place of love. I actually didn’t find it difficult to like her. In fact, I thought she was quite entertaining some times. Fortunately, I know women in my life who have similar characteristics at times.

Domhnall Gleeson: I do think Alan certainly loved his child. It was a very different time in England but all over the world. There was a very strong division between the generations and it was about setting an example as opposed to guiding someone through. Also both these characters suffered their own traumas. In my case the war, in Daphne’s during childbirth. They found it difficult to connect to anybody. I think that is a big part of the story, learning to connect with people. I think that’s a beautiful thing to see. And at the far side of that, you’ve got fame tearing it apart.

Goodbye Christopher Robin is partly a film about the perils of fame and celebrity. How have you both negotiated that?

Domhnall Gleeson: I’ve seen my father (actor Brendan) deal with it. I think being well known, it’s talked about in the film, is an odd thing. People are not built to be well known. That’s not how people are made. Anybody who seeks that there is something inherently missing in them that they have to fill with adulation. So I don’t think that is something I seek out. In terms of trying to be an artist, I want to be a part of as many special things as I can. It’s very arse-y to say but I would like to leave something behind. Being a small part of a great movie or a bigger part of a great movie, there are little ways of leaving something behind. That’s what I am concentrating on.

Margot Robbie: Fame is definitely not damaging or hindering the creative side for me. If anything, it’s enhancing it. Some things hurt but you try to take it all with a grain of salt. Sometimes that is easier said than done. The more I work, the more I want to work. I feel like the creative side will keep growing.

A lot of period films feature very mannered performances. Yours are very naturalistic. How did you achieve that?

Domhnall Gleeson: There was a lot of repression at the time but real life reactions are huge. You can’t be afraid of taking on those moments, yet we are playing two people who are very damaged in their own way. So it’s about picking your moments to connect and hopefully when they poke up out of all this repression, it really means something.

Margot Robbie: We had an amazing dialect coach Joan Washington who kept saying, “I don’t want to hear your accent.” That helped me not just take back the accent to a more realistic place but with my character in general. Because I did a soap for three years, when I first started working, I was so scared of doing ‘big’ acting. I was like, ‘Everybody thinks I was doing soap acting’ so I dialled it back until there was nothing there which was the wrong way to go about it. You work with someone like Leonardo DiCaprio and he is huge when he acts. But it never feels fake. For me the challenge was not to dampen the performance but to still have it rooted in truth.

How did you find wearing period costumes in the film?

Margot Robbie: It was really nice wearing fancy clothes. The attention to detail is incredible. Our costume designer Odile (Dicks-Mireaux) mapped out Daphne’s journey completely as to what colour she would wear. Everything is so thought out. It helps me to invest even more in my character’s journey.

Domhnall Gleeson: I would also like to say I came up with the best nickname for Odile: Deal Or Odile. I am very happy about that. It’s very long. You can’t say Deal Or Odile every time.

What kind of responses did you have from audiences?

Margot Robbie: There was so much laughing and crying. Everyone went along for the ride, they way you go along for the ride when you see a blockbuster popcorn movie. People laugh out loud, they clap at the end and they cry. They are really in it.

Domhnall, did you cry when you watched the film?

Domhnall Gleeson: Looking at my own performance, I wept copiously. It’s a strange thing There is always things that you would change and I focus on that. I am able to watch the stuff that I am not in the movie and I am able to take in a great performance, what Margot, Kelly (Macdonald) and all these amazing actors are doing. I am able to appreciate that I am part of something nice. I think we did Christopher Robin for that right reasons and I think you can feel that.

Last thing: how would you describe each other?

Domhnall Gleason: I am in awe of Margot. I love her as a person and I love her as an actor. She is amazing. I love knowing her and I really hope we get to work together again. It’s a joy to know her. This better be good now Margot.

Margot Robbie: I think Domhnall is the best actor of our generation. So that’s why I want to keep working with him. Live up to that now! 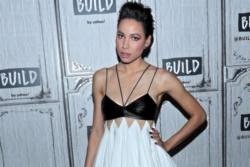 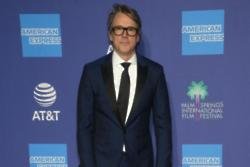