Matthew McConaughey: The Movies That Changed His Career 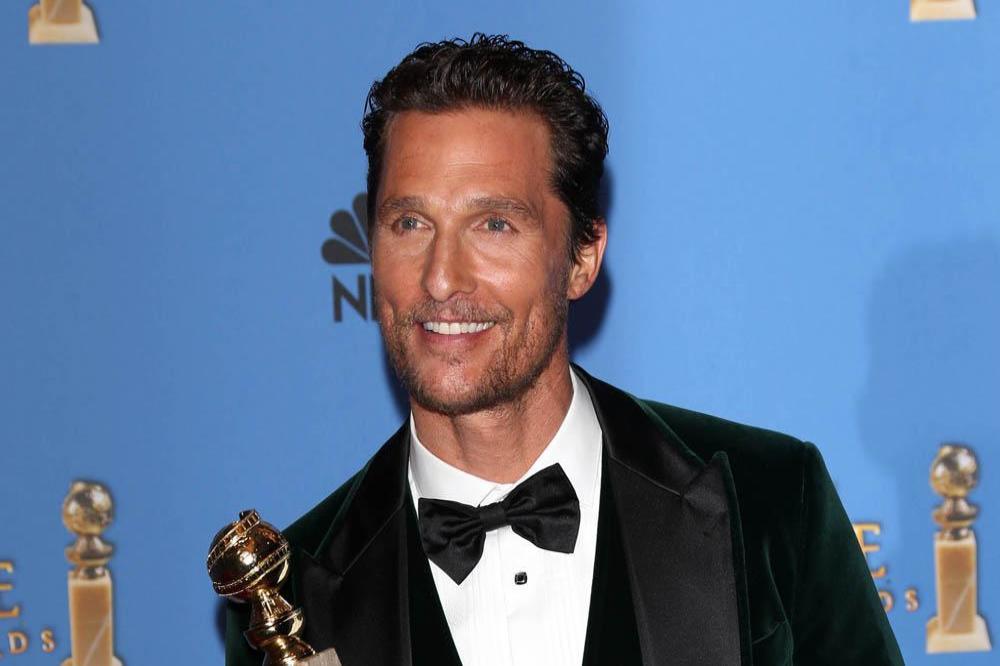 Matthew McConaughey is an actor who really has changed the course of his career over the last few years.

McConaughey was best known for his rom-com roles as well as whipping his shirt off at any given moment.

However, a series of roles has seen him show off a more dramatic side to himself as an actor... and an Oscar could well be on the horizon.

We take a look at the films that were part of the McConissance.

We have seen McConaughey take on the role of a lawyer on quite a few different occasions during his career, but this was one of the best.

The movie was based on the novel of the same name by Michael Connelly, and saw Brad Furman in the director's chair; this was only the second feature film for Furman.

The Lincoln Lawyer follows a defence attorney has a crisis of conscience when he represents a wealthy client who has a foolproof plan to beat the system.

This is a slick and intelligent thriller with plenty of twists and turns. McConaughey has a real swagger about him in this role - in what was regarded by many as a career best.

The Lincoln Lawyer went on to be a critical hit, and marked the turning point in McConaughey's career. 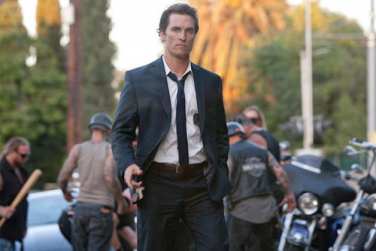 Killer Joe is a role and a movie that we would never have seen McConaughey in five years ago, as the Tracy Letts play was adapted for the big screen.

However, the actor was taking a few risks with his project choices, as he teamed up with director William Friedkin for the first time.

McConaughey takes on the role of Detective Joe Cooper, a dirty cop who moonlights as a contract killer. When a bargain with a small time drug dealer goes wrong, the 'killer' side of Joe comes out.

McConaughey is simply terrific as there is a real edge to this character in every scene. This was by far the most dangerous and gritty role that McConaughey had tackled in his career.

From start to finish this movie is dark and funny as well as totally intriguing. Killer Joe may not be a film that is to everyone's taste, but it really did show McConaughey off at his sinister best. 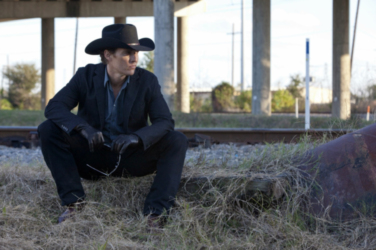 Magic Mike saw McConaughey take on a supporting role as he teamed up with director Steven Soderbergh and Channing Tatum.

To a rebellious 19-year-old kid (Pettyfer) looking for independence from his family, Magic Mike (Tatum) seems like the perfect role model: he’s got a nice car, a nice apartment, and a seemingly endless supply of women.

What’s his secret? He’s a male stripper, and when the kid dives headlong into Magic Mike’s world, his mad dancing skills and hunger for excitement make for an unforgettable summer...

You may watch Magic Mike thinking that you are going to get an American version of The Full Monty, but Soderbergh has delivered a movie that is smart, sexy, and entertaining.

Tatum may be the heart and soul of this movie, Magic Mike allowed McConaughey to flex his comic muscles, as well as show us his dancing skills.

Magic Mike was a hit with the critics and also went on to be a major box office success. 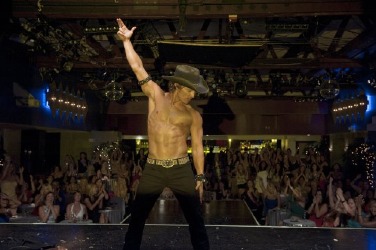 Another standout performance from McConaughey came last year in Mud: a coming of age drama from director Jeff Nichols.

The movie follows two young boys who encounter a fugitive and form a pact to help him evade the vigilantes that are on his trail and to reunite him with his true love.

Mud competed for the Palme d'Or and was screened at the Sundance Film Festival, and seemed to receive acclaim everywhere it went.

This is an evocative coming of age story, which is as warm as it is funny... and McConaughey's stunning performance is its very soul.

McConaughey is simply wonderful in this central role; his journey from rom-com guy to serious dramatic actor was complete with this stunning performance.

Mud is a movie and a performance that won over the critics, and deserved more awards attention than it has received. 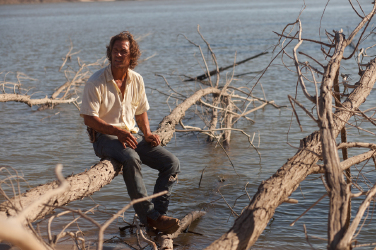 Dallas Buyers Club is the film and the performance that just about everyone is talking about.

McConaughey has already won the Golden Globe and SAG Award for his turn as Ron Woodroof, and it looks like he could very well claim the Oscar next month as well.

McConaughey delivers the performance of his career in Dallas Buyers Club, as the true story of Woodroof is brought to the big screen by director Jean-Marc Vallée.

After being diagnosed with HIV and given thirty days to live, Woodroof works around the system to help get much needed medication to AIDS patients.

This movie sits firmly on the rather slight shoulder of McConaughey - he lost a staggering fifty pounds - and he just carries it off beautifully.

With this role, the McConissance is complete, and I think we will be seeing bigger and better things from this actor over the coming years. 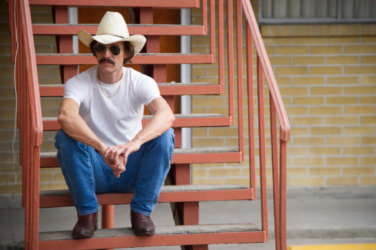 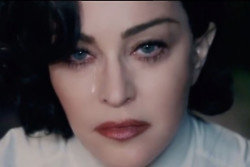