Mike and Sully’s story might not be what you’d expect...

Pixar, like Disney, has a unique way of telling stories. Many of their films, if not all, are adored by audiences of all ages around the world; 2001’s Monsters Inc. was a hit, and its prequel released in 2013 seemed to scratch the itch of what happened to one of Pixar’s most iconic duo. 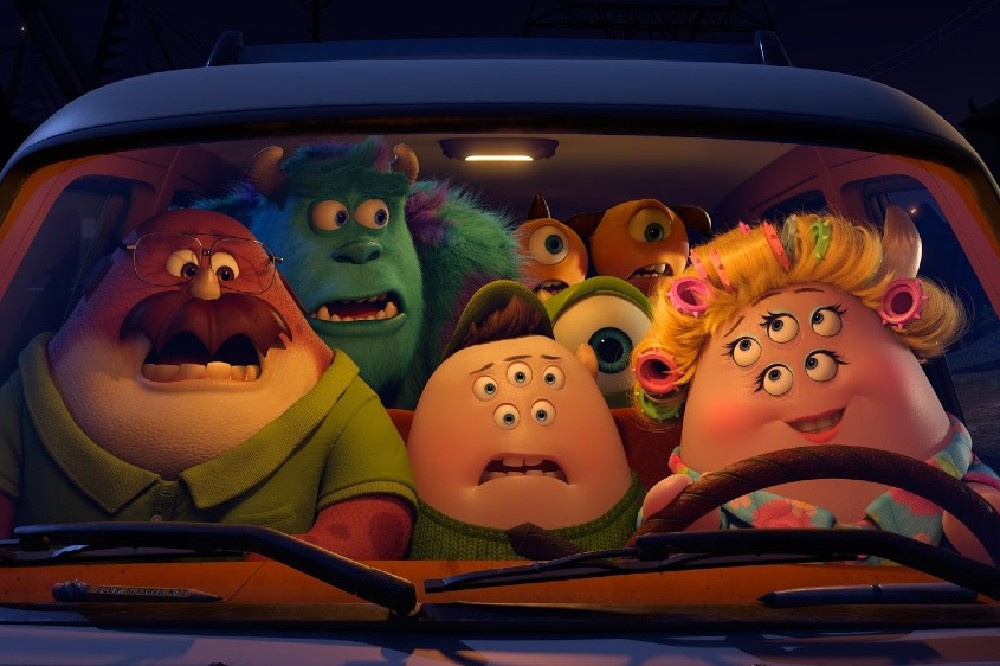 Monsters University is the origin story of Mike Wazowski (Billy Crystal) and James P. Sullivan, aka Sully (John Goodman), the beloved pair we all know and love from Monsters Inc.

This prequel is a genuinely funny and enjoyable story, and shows what Mike and Sully were up to before becoming workers at their dream job, Monsters Incorporated.

Prequels don’t always work out, and can sometimes ruin the enjoyment of the original movie; however, Monsters University showcases the characters we love while also witnessing them grow into who we see in Monsters Inc.

The film begins with Mike as a child (which is utterly adorable), as he embarks on a school trip to Monsters Incorporated, a famous building in which many unique monsters work to scare the children of the human world in order to capture their screams and use them for power.

Mike wants more than anything to be a Scarer, a monster brave and scary enough to head into the human world; so, he heads to Monsters University (MU) to enrol in the scare programme, only to find out he isn’t as scary as he hoped he was...

While Mike studies and learns every combination of tricks and scares, Sully, the jock-type who thinks he knows it all, isn’t doing so well with his grades, and his potential Fraternity are being cautious about letting him join them.

However, when Mike and Sully get into a heated debate before a big exam, the knock over a treasured memory of Dean Hardscrabble (Helen Mirren), and she bans them from the programme.

The following year, Mike gets his chance to get back into his scaring course; the Scare Games, a group of tough challenges, is Mike’s way back into the scare programme. He makes a deal with Hardscrabble where if his team (which unfortunately for him includes Sully) wins, they all make it into the programme; but, if they lose, they all leave Monsters University.

From then on, Mike trains his new team hard, despite them being characteristically not-scary and a little ditsy; they compete in the Scare Games and with Mike’s help and the group’s will to do well, they make it through one at a time.

Monsters University is a brilliant origin story for many reasons, one of which being the way Mike and Sully are represented. Mike, even in the original film, is still a hard worker. He never quits, despite everyone telling him he should do so, he works undeniably hard, and his shining personality is seen to be the same one from Monsters Inc.

The film does a brilliant job at showing characters who we know to be already developed in a younger light. While Sully appears hard-working and caring in Monsters Inc, it is quite the different story in Monsters University, although it is clear to see his journey and that Mike made him a better monster.

Mike and Sully’s rapport is hilarious, as their attitudes clash in almost every scene. The magic in this film is seeing these beloved characters, who we have already seen in their prime, grow and mature in ways we may not have expected.

Mike is definitely the shining star in this movie, as his good will and hard-working nature rubs off on everyone he meets, especially the oddball team he coaches for the Scare Games. They seem hopeless for much of the film due to their rather cute appearances and simple personalities, but Mike brings out the best in them and highlights their strengths for everyone to see.

The comedy is also, as you’d expect, perfect. Along with Mike and Sully’s constant bickering, the team Mike coaches are genuinely brilliant. They are different ages and all look different, making some of their comments intensely funny.

We also see Randall (Steve Buscemi), the bad guy of Monsters Inc, who appears kind at first as he and Mike are roommates for a while, but we see his dark side emerge slowly, beginning with the removal of his glasses, giving him that iconic squint.

This movie is a great origin story as it shows Mike and Sully at perhaps their lowest, and it sees the guide one another through it. We see characters that have already been established grow and mature, and it is a genuinely brilliant journey to see them in their younger days.

Monsters University is a hilarious origin story of one of Pixar’s most wonderful duo. Seeing these characters’ journey from university dropouts to getting their dream jobs at Monsters Incorporated; it goes to show that success isn’t a straight line, and things do work out if you work hard enough for it. 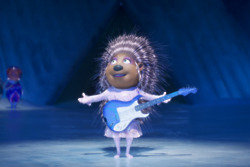 A second exciting trailer for animated adventure, Sing 2, has arrived 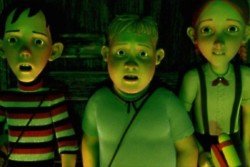 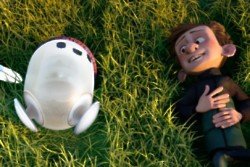