Maggie Q was left with swollen breasts recently after accidentally shooting herself in the chest while filming an all-action sequence for her TV show Nikita.

The Live Free or Die Hard star, who plays an assassin in the program, admits she suffered from "boob burns" when a scene with a prop gun went awry.

She tells People magazine, "I was filming a scene for Nikita a few days ago where I was shooting a gun.

"The bullets shot out to the right and one went into my bra, and I got boob burns."

But she managed to find an upside to her injury: "My boobs were so swollen I went up a cup size - not bad!"

Maggie is set to reprise the role of Nikita in a second season if the hit action series - which also stars Shane West.

The actress was last seen on the big screen alongside Paul Bettany in Priest. 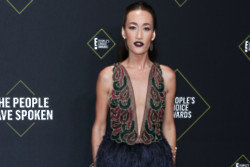 Maggie Q would sign up for sequel to The Protege 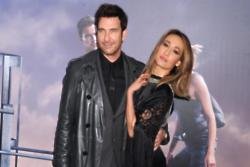 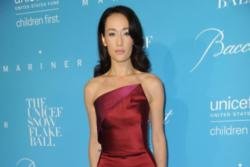