The film boasts a stellar cast and an emotional plot.

Yesterday (14th September, 2021), Apple Original films revealed that the star-studded film, Swan Song, will be releasing into cinemas and Apple TV+ this December (2021). 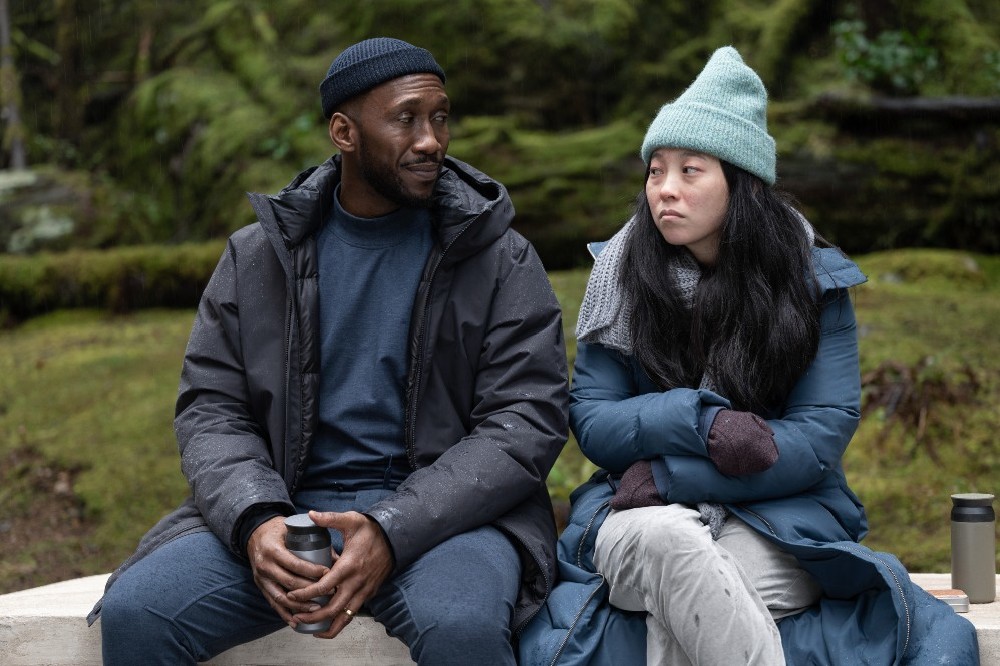 The film’s cast includes Academy Award winner Mahershala Ali (who is also producing), who has starred in Moonlight (2016), Green Book (2018), and will be portraying the Marvel character Blade in the upcoming film of the same name.

Swan Song will be set in the not-too-distant future, and is a strong, emotional journey told through the eyes of Cameron (Ali), a doting father and husband who has been diagnosed with a terminal illness.

Cameron is given an alternate solution by his doctor (Close), one that will serve to hide his family from the pain and grief that comes with losing a loved one.

While Cameron’s mind fills with thoughts of his decision, and whether or not he should alter his family’s fate, he learns more about the wonders of life and the beauty of love than he ever imaged he could.

Swan Song is set to explore how far humans can go, how much we’d be willing to sacrifice, to make life happier and more enjoyable for those we love, and may have to leave behind.

It seems that Swan Song is attempting to each into the hearts of viewers and encourage them to love life, as hard as it can be sometimes. The movie appears to be a very emotional and perhaps even heart-breaking story, one to maybe show how short life can be.

The images released for Swan Song show how deep the feature seems to be, with Ali looking thoughtful and troubled, and Awkwafina appearing rather dismal, perhaps knowing what Cameron’s character is going through.

The compelling and thought-provoking film is helmed by Academy Award-winning filmmaker Benjamin Cleary (Stutterer), from an original screenplay written by Cleary and produced by both Anonymous Content and Concordia Studio. 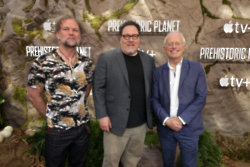 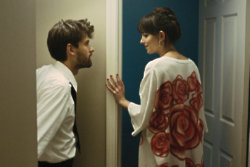 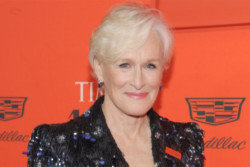