Billy Zane reuniting with Bill Fishman for Waltzing With Brando

Billy Zane will be reuniting with director Bill Fishman - who he previously worked with on 1993's 'Western Posse' - for the big screen adaptation of memoir 'Waltzing With Brando'.

Billy Zane is to reunite with director Bill Fishman for the big screen adaptation of memoir 'Waltzing With Brando'. 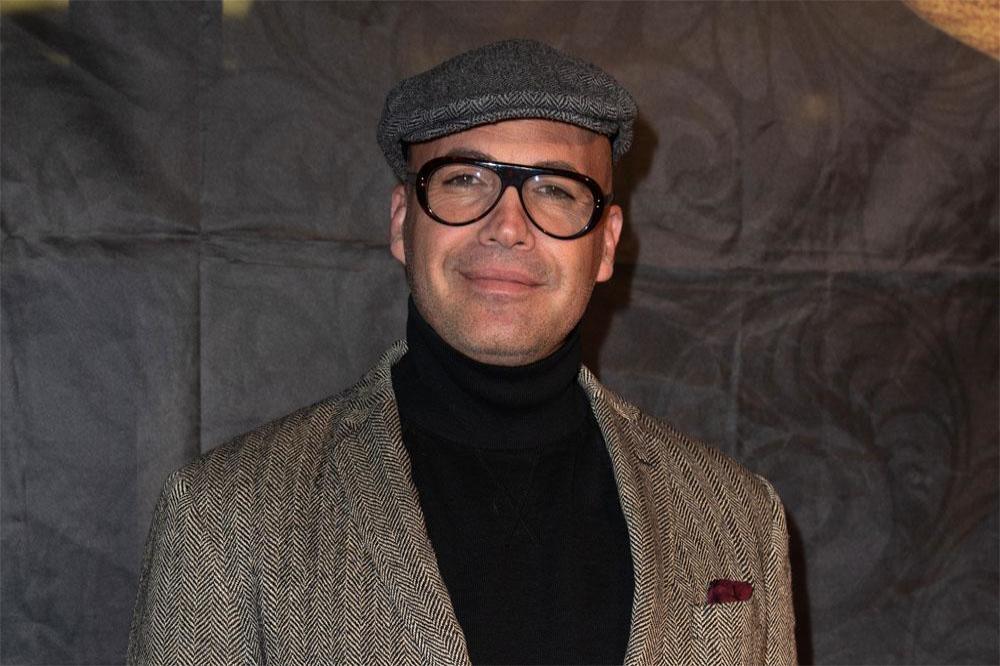 The 52-year-old actor is taking on the challenge of portraying screen icon Brando in a new project based on Bernard Judge's book, which tells the story of how Brando picked the Los Angeles based architect to work with him on ground-breaking environmental projects.

The book is mostly set between 1969 and 1974 and details how the 'Apocalypse Now' star convinced Judge to build the world's first ecologically perfect village on a tiny Tahitian island which Brando had purchased.

As well as starring in the movie Zane will also produce with Fishman on board to direct with shooting set to begin later this year once the rest of the characters have been cast.

Zane has been working on TV series 'Curfew' and will soon be seen on the big screen in comedy thriller 'Trouble Sleeping' and independent drama 'Cliffs of Freedom'.

Zane is seemingly interested in telling true stories at the moment as he is also interested in creating a documentary about director Adam Morse, who is blind.

The 'Titanic' star appears in Morse's movie 'Lucid' and he admits he had no idea the filmmaker couldn't see during the first week of filming and he finds his story so compelling he'd like to share it with a wider audience by making a fly-on-the-wall doc about his next film.

Zane told BANG Showbiz: "Morse is blind, literally, and didn't tell anyone because he was afraid no one would finance his film if he told anyone he was. When I found out, I figured it out my fourth day, he's good at hiding it ... Now he's kind of coming out with it and writing a bit about it and it's a fascinating journey.

"My producer for the Brando project said we should have made a documentary on the subject and we haven't stopped talking about doing that. So maybe we'll make a doc just covering Adam's next film and what that process is like." 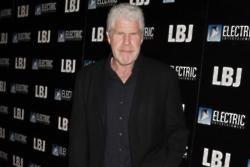 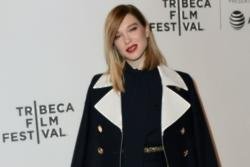 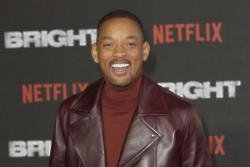